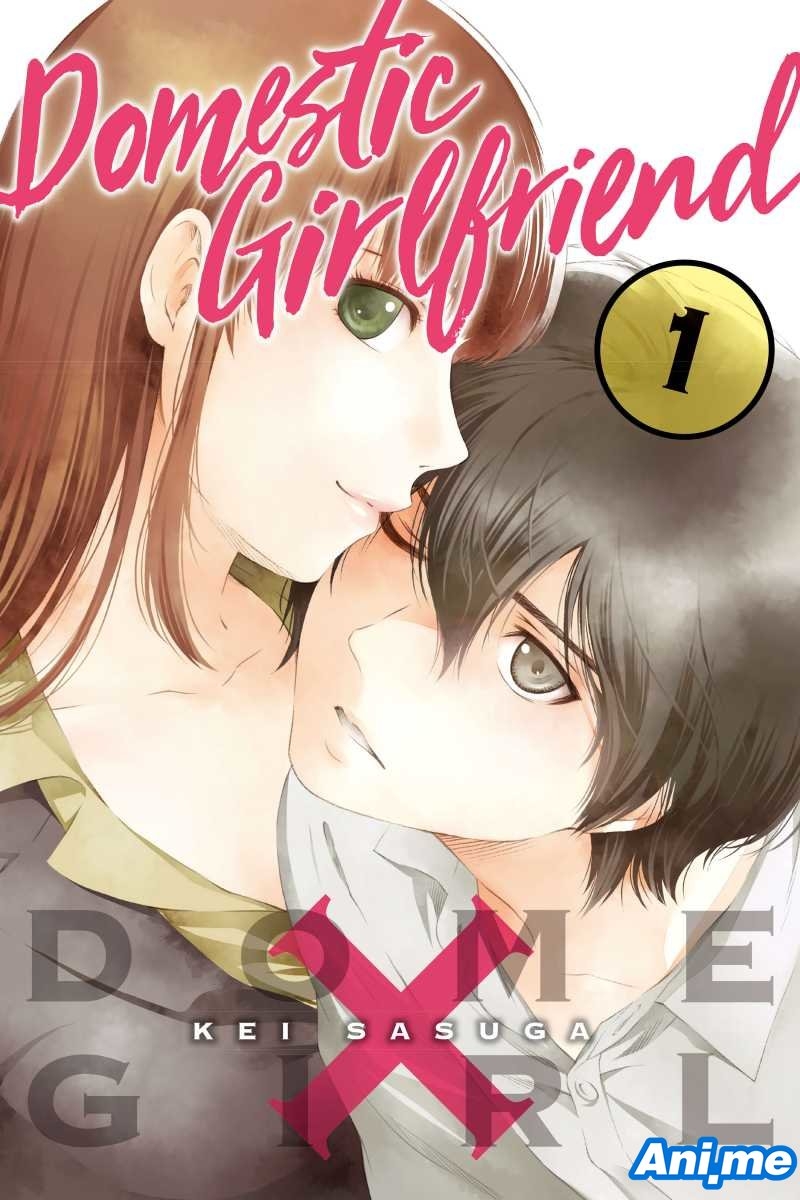 The magazine previously revealed that the manga is set to end with the series’ 28th compiled volume, which will be released on August 17 of this year.

The series is being serialized in the Weekly Shounen Magazine since April 2014. The manga’s English license is held by Kodansha Comics, which releases the manga digitally. The company describes the series’ story as such:

“High schooler Natsuo is hopelessly in love with his cheerful and popular teacher, Hina. However, one day at a mixer, he meets a moody girl by the name of Rui and ends up sleeping with her. Soon after, his father announces that he’s getting remarried to a woman with two daughters of her own. And who shows up in tow, other than both Hina and Rui?! Natsuo’s outrageous new life starts now!”

The manga’s 26th tankobon volume was shipped by Kodansha last February, with the series’ 27th volume shipped out just last May 15. Currently, the manga has 3 million copies in print. Crunchyroll is also publishing the manga chapters as it releases in Japan. Domestic Girlfriend is just the second work by author Kei Sasuga, with the first being the 2009 manga series GE – Good Ending.

Just last year, studio Diomedea adapted the manga series and aired it from January to March 2019, with a total of 12 episodes. The series is directed by Shouta Ihata (Girlish Number) and the scripts are written by Tatsuya Takahashi (Miss Koizumi loves ramen noodles).

The series is licensed by Sentai Filmworks for streaming and home video release. During its airing, HIDIVE streamed the anime as it aired in Japan and was also announced to be producing an English dub for the series.