“Cardcaptor Sakura” Coming to Netflix US on June 1 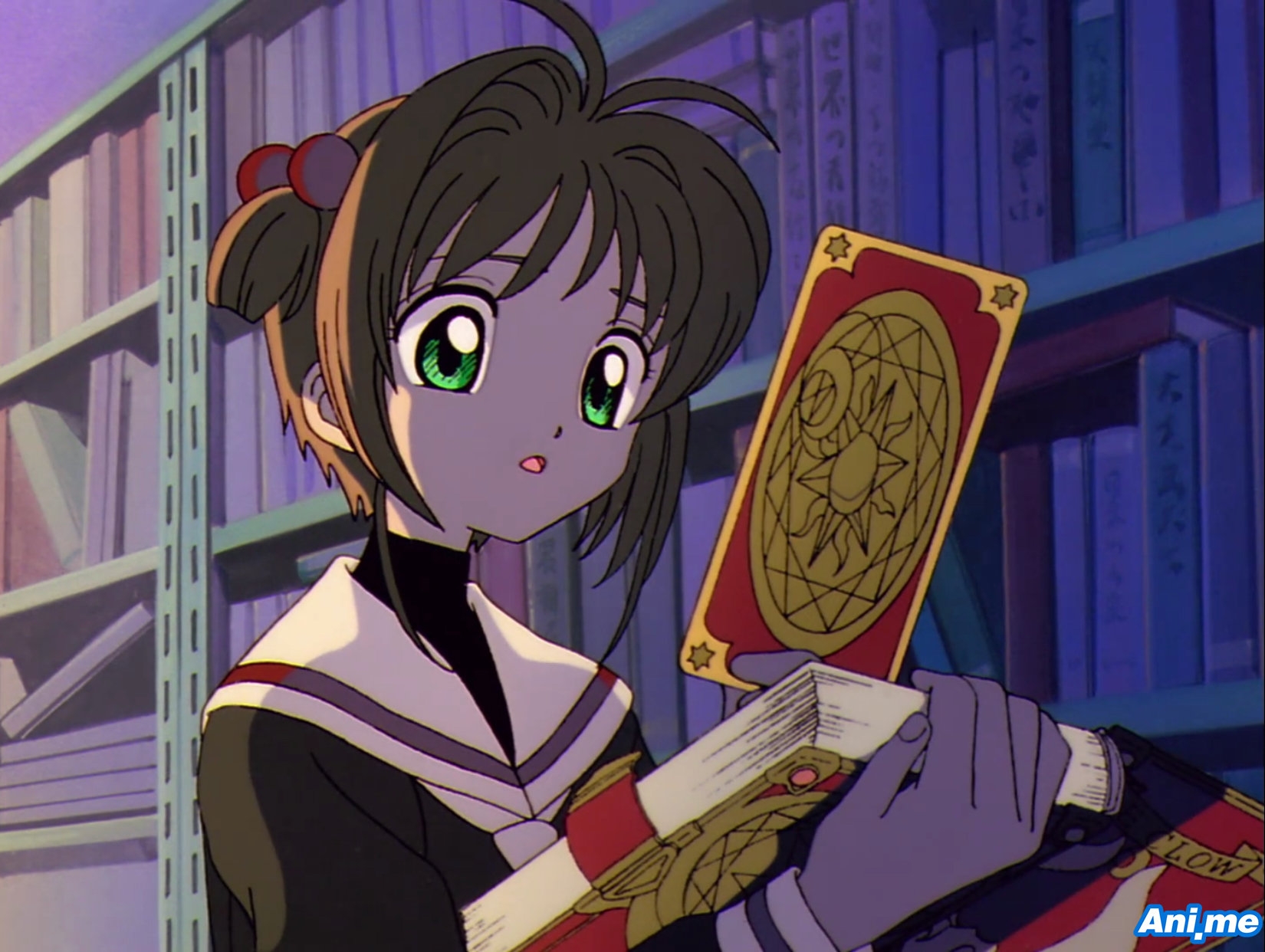 I know we’re all running out of anime to watch this lockdown season, but a new announcement from Netflix might just be the answer to our prayers! A recent reveal of what to look forward to in Netflix this June lists Cardcaptor Sakura as one of the series set to drop for the streaming platform’s US users. Some territories (like parts of Europe and Asia) already have the entire season 1 (and even other seasons) in their Netflix catalogs as early as last year, which has been a total bummer for anyone who wants to binge on classic 90s magical girls anime but sadly live in the US or other territories.

A screenshot from the Netflix app stated that “seasons” (yes, in plural) will be coming to the streaming platform on June 1, but some announcements say that only the first season will be dropping on that date. Honestly, we don’t really mind that much, as long as we get CCS on Netflix (finally)! 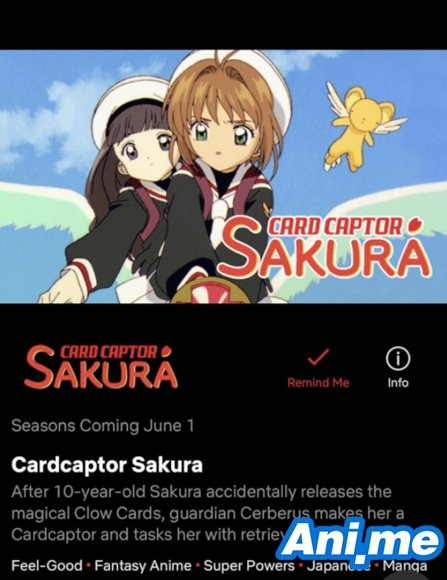 It is unclear, however, if the series will be dubbed in English or if it will simply be offered with English subtitles.

Cardcaptor Sakura is a shoujo manga series written and illustrated by the all-female mangaka group called CLAMP, comprised of members Nanase Ohkawa, Mokona, Tsubaki Nekoi, and Satsuki Igurashi. The group released Cardcaptor Sakura in May 1996 in Nakayoshi magazine; the series went on to achieve huge success and ran until July 2000. In 1998, the series received a TV anime adaptation from Madhouse and received 3 anime seasons: the first with 35 episodes that ran from April to December 1998, the second with 11 episodes that ran from April to June 1999, and a third and final season that ran from September 1999 to March 2000. The series’ success led to numerous video games, two movies, and a recent sequel manga entitled Cardcaptor Sakura: Clear Card Arc, which began serialization in 2016.

The 1990s manga series tells the story of ten year old Sakura Kinomoto, whose accidental release of the magical Clow Cards wakes up the guardian Cerberus (Keroberos in Japanese), who then chooses her to collect the cards before they wreak havoc in her hometown of Tomoeda. The sequel manga, Clear Card Arc, now shows Sakura and her friends in junior high school.