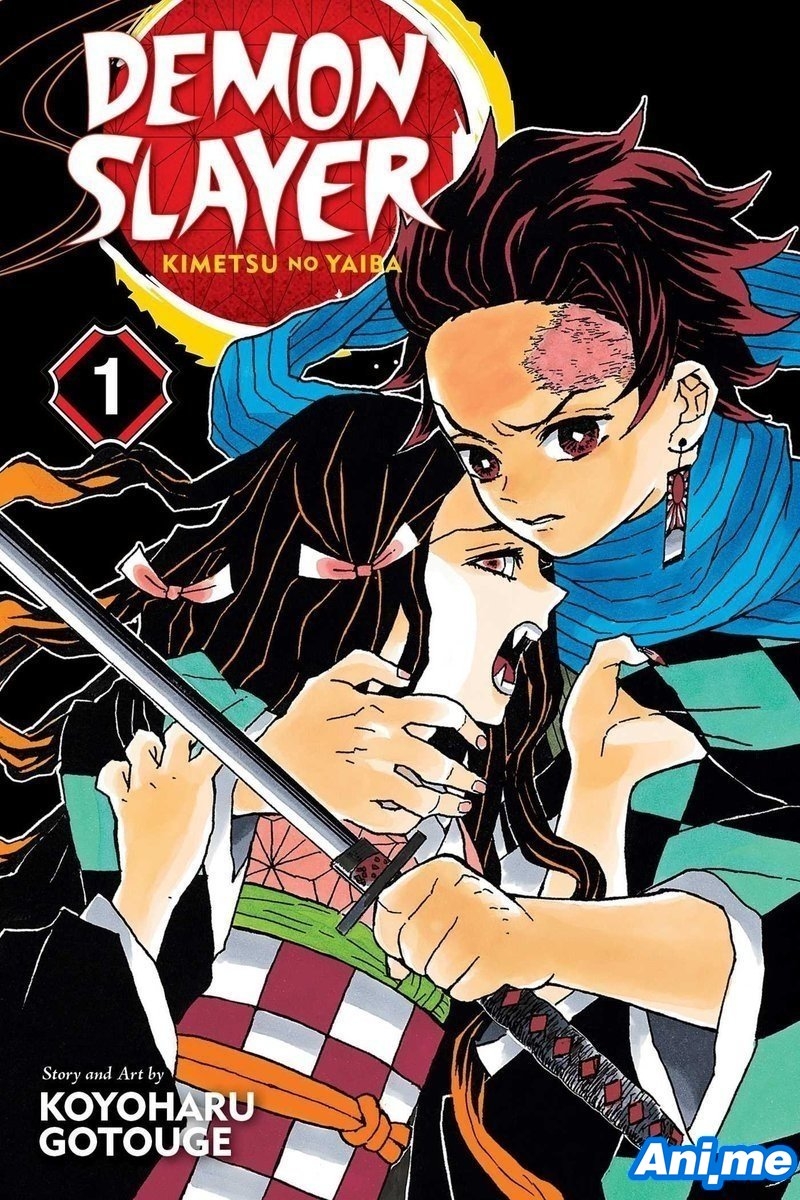 Don’t easily believe everything you see on the internet, people! This Tuesday, the official Twitter account of Shonen Jump issued a warning to its followers about a Twitter account claiming to be Koyoharu Gotouge, author of the highly-popular manga series Demon Slayer: Kimetsu no Yaiba. The Twitter account, which used the username @GotogeKoyoharu, has fooled even anisong singer LiSA herself, who performed the TV anime series’ equally popular OP theme song Gurenge.

This incident comes hot on the heels of recent internet rumors which claimed that the Demon Slayer author abruptly ended the manga because they are suffering from personal family problems. The rumor came from a tabloid claiming to have insider information on Gotouge, but this was not acknowledged by the Shonen Jump staff. Currently there is no confirmation if these rumors are true, so please people, don’t be easily fooled!

Demon Slayer: Kimetsu no Yaiba is a shounen manga series written by Koyoharu Gotouge. It was first published in February 2016 in Weekly Shonen Jump up to present, with Shueisha publishing the series’ tankobon volumes. The manga’s English license is currently held by Viz Media. An anime TV adaptation by famed studio ufotable aired from April to September 2019, with a sequel film announced on the series’ last episode. A short spinoff series focusing on Flame Hashira Kyojuro Rengoku was announced to be in the works.

“Since ancient times, rumors have abounded of man-eating demons lurking in the woods. Because of this, the local townsfolk never venture outside at night. Legend has it that a demon slayer also roams the night, hunting down these bloodthirsty demons. For young Tanjiro, these rumors will soon to become his harsh reality. Ever since the death of his father, Tanjiro has taken it upon himself to support his family. Although their lives may be hardened by tragedy, they’ve found happiness. But that ephemeral warmth is shattered one day when Tanjiro finds his family slaughtered and the lone survivor, his sister Nezuko, turned into a demon. To his surprise, however, Nezuko still shows signs of human emotion and thought. Thus begins Tanjiro’s quest to fight demons and turn his sister human again.”