As “Fire Force” Nears Finale, Author Atsushi Ohkubo Hints That It Will Be His Last Manga 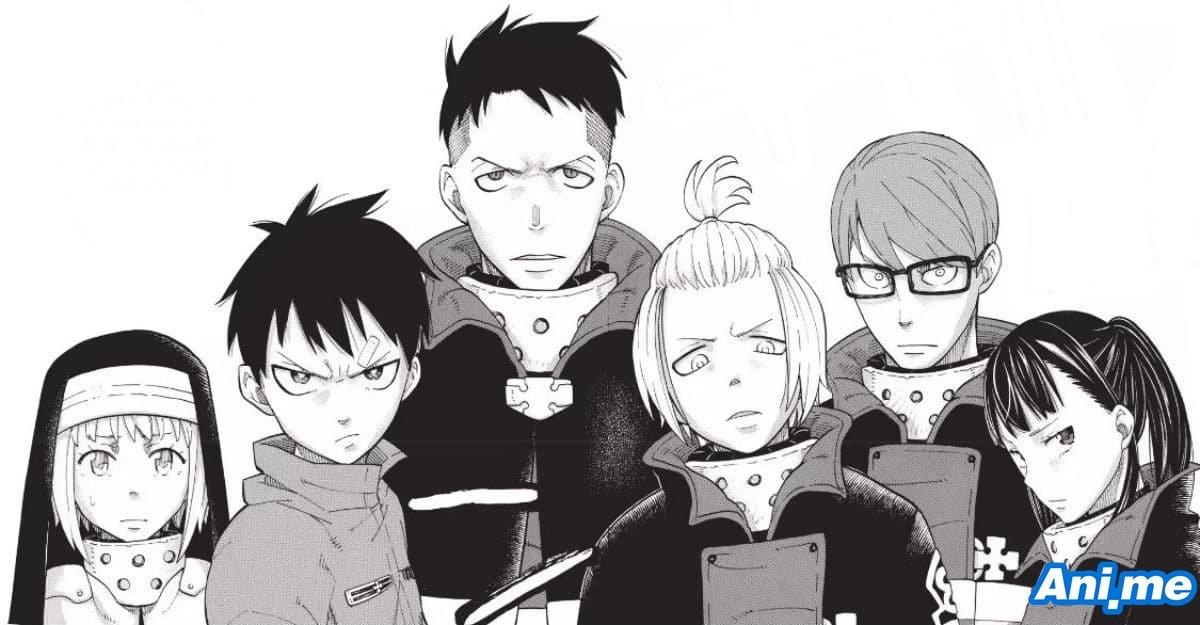 Double sad news for ardent fans of Fire Force and mangaka (manga author) Atsushi Ohkubo: the author revealed in the commentary section of Fire Force’s 23rd volume that the series is in its final stages. He also revealed that the popular dark fantasy manga series will be his last. His statement translates into English as such:

“…the story is also in its final stage, and for me, I plan for this to be my last manga, so please accompany me until the very end.”

Fire Force (En En no Shouboutai) has been serialized in the Weekly Shonen Magazine since its debut in 2015. David Production adapted the manga into anime and premiered it last July. Anime News Network describes its story as such:

A second season for the series was announced in the first season’s 23rd episode. The second season is slated for a summer 2020 release. Fire Force has also received a stage play adaptation, which stars Hikaru Makishima (Kaoru Kaido in The Prince of Tennis musicals) as protagonist Shinra Kusakabe.