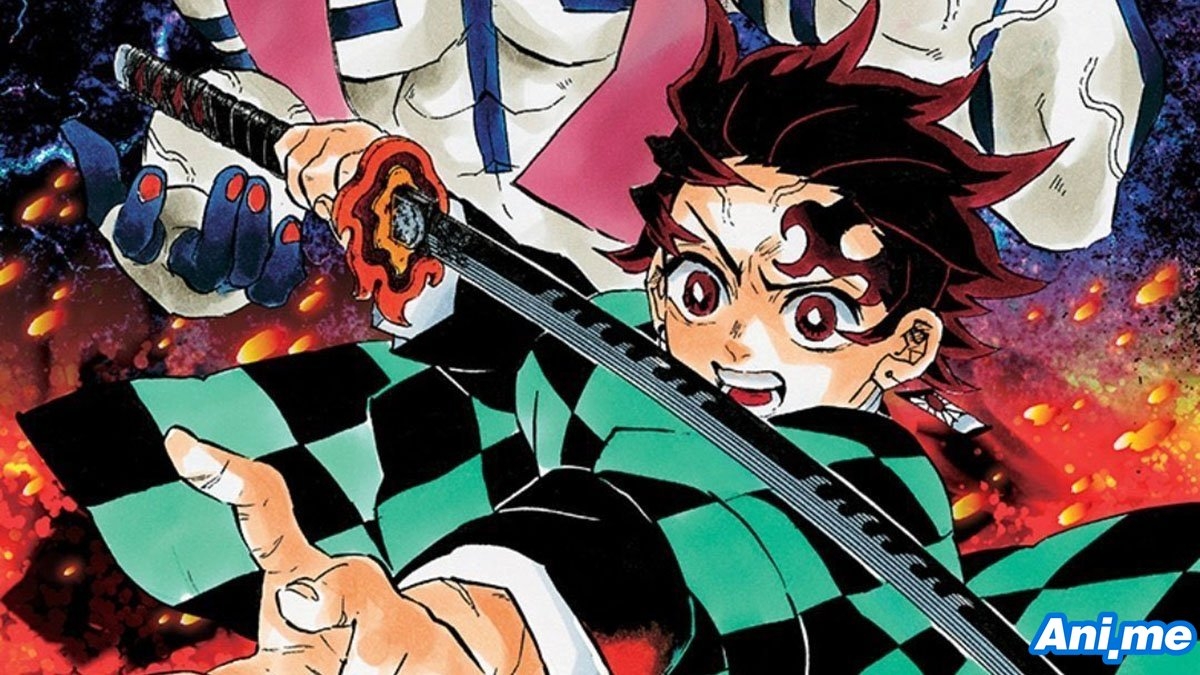 Although it’s a bit sad that this popular series has already ended, there is still something to look forward to for the fans as Ryoji Hirano stated in the issue that a short spinoff series titled Kimetsu no Yaiba: Rengoku Gaiden is now in the works. As of this writing, there is still no definite date to when this series will be released. The spinoff will be centered on Rengoku, the Flame Hashira.

For those who want to bring home something memorable in the case of the manga’s last chapter, Weekly Shonen Jump will be reprinting the manuscript of the final chapter in B5-size which includes the reprint of the 21 black-and-white-two color pages of the last chapter in a manuscript envelope. Those who are interested to get this  may purchase it at 3,850 yen (around USD $36)

Other announcements in the relation to the franchise have also been revealed in the issue such an upcoming crane game merchandise in Bandai Namco game centers, a collab with a medical supplies company Hakujuju, and upcoming lotteries in the magazine for various merchandise.