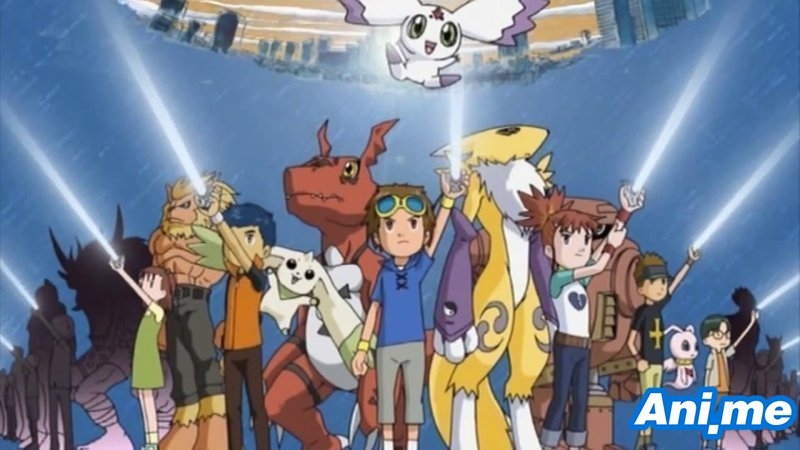 Get into the nostalgia train while staying safely at home as Toei Animation announced last weekend that the first four anime series of the popular Digimon franchise would be available for streaming on Hulu!

This is to note that the streaming will be in English dub only. Hulu originally streamed these four series previously but was removed in June last year as the streaming rights were expired. Don’t worry, though as it is now back again. It’s time to get back in the Digimon hype while the latest episodes of the current anime are still on hold due to COVID-19. 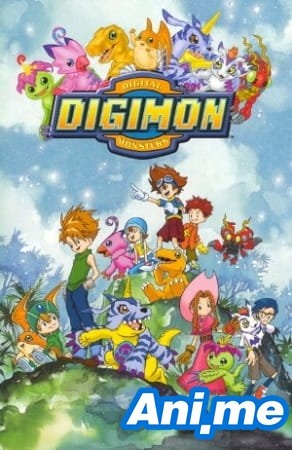 When a group of seven children go to summer camp, the last thing that they expect is snow falling in July. In the confusion that follows this phenomenon, they each receive an odd device that transports them to another world. As soon as they wake up in this new world, they encounter strange creatures who call themselves "Digimon." The Digimon tell them that they've landed in the "Digital World," far from home.

With only the Digimon and the "Digivices" as protection, the seven children set off to find their way home and learn the reason why they were brought here. Led by the impulsive Taichi Yagami and his hungry Digimon partner Agumon, this group will have to fight unknown evils as they discover more about this outlandish Digital World. 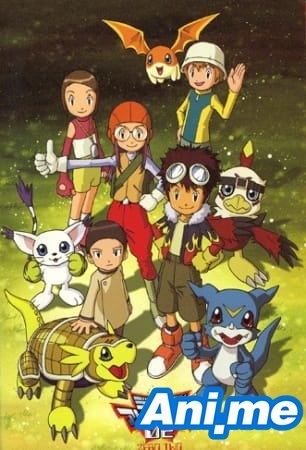 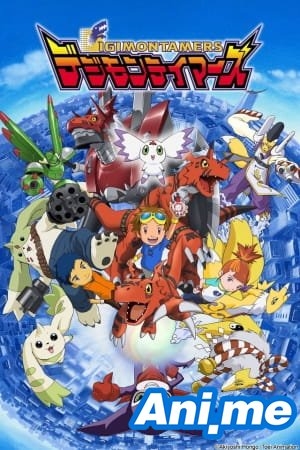 Digimon Tamers takes place in a world where the popular Digimon franchise is all the rage, consisting of a cartoon, video games, and the trading card game. Takato Matsuda is a huge Digimon fan that's particularly obsessed with the card game, and constantly daydreams about the universe therein. One day, he finds a mysterious blue card, which he slides through a scanner toy to use in the popular battle game. His toy suddenly glows and transforms into a Digivice, and Takato's fan-made design, Guilmon, materialises in front of him. Thrilled by the prospect of having a real-life Digimon, Takato embraces his new partner, and his adventures as a Digimon Tamer begin.

Takato quickly discovers that being a Digimon Tamer is not all fun and games—in reality, it's much more dangerous than the card games he's accustomed to. Wild Digimon have begun to appear all across Japan, causing rampages that result in chaos and mayhem. Armed with his Digivice, which can scan trading cards to strengthen Guilmon, Takato and his new partner set out to combat the rogue Digimon. They are tasked with protecting the world from Digimon attacks, whilst a mysterious organization determined to eliminate all Digimon and their Tamers lurks in the shadows... 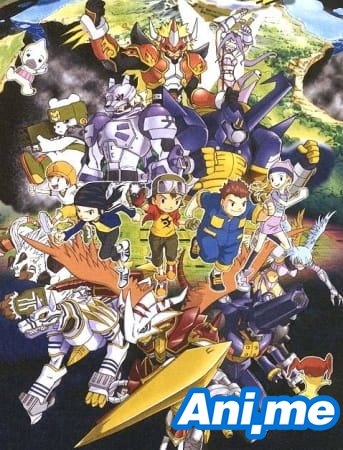 With five new kids and an exciting new mission in the Digital World, Digimon Frontier brings back all the great action and adventure of the last three seasons. Takuya, Kouji, Izumi, Junpei. and Tomoki meet each other in a train that takes them to the Digital World where a war against evil is being fought. The Angel digimon, Cherubimon, one of The three angels sent to save the World from the power-hungry Lucemon, has turned to the dark side and the entire Digital World is in peril. To fight this great battle, the five CHOSEN ONES must find the Densetsu no Spirit (Legendary Spirit).

What you waiting for, go watch these awesome anime series today!

The new anime will take place in 2020 and will feature an all-new story centering on Taichi Yagami when he is in his fifth year in elementary school. His partner is Agumon. The story begins in Tokyo when a large-scale network malfunction occurs. Taichi is preparing for his weekend summer camping trip when the incident happens. Taichi's mother and his younger sister Hikari get stuck on a train that won't stop moving, and Taichi heads to Shibuya in order to help them. However, on his way there, he encounters a strange phenomenon and sweeps him up into the Digital World along with the other DigiDestined.

Source: ANN (with synopsis from MAL)