You Can Now Watch More of the Classic ‘City Hunter’ Series, Specials, and Movies in Crunchyroll! 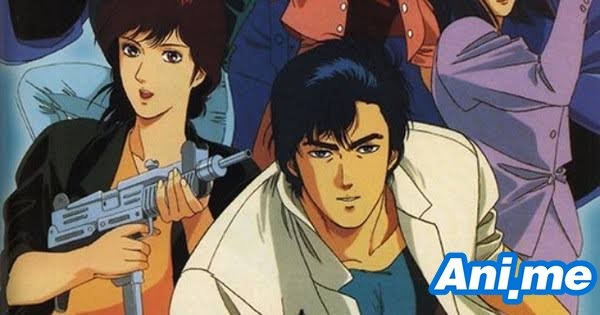 If you already caught up with the recent anime, how about going back to the classics for awhile?

Crunchyroll recently announced that will start streaming more of the City Hunter franchise: from its anime series, to anime specials, to its films! Streaming is officially available since Thursday this week for the United States, Canada, Australia, South Africa, and New Zealand.

Below are following titles that Crunchyroll recently added to their growing streaming library: 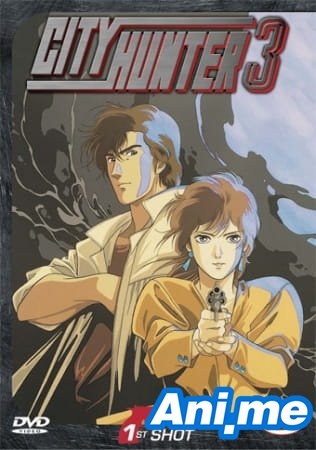 Ryo Saeba is a “sweeper” know as the City Hunter. He and his sidekick Kaori Makimura are hired to solve problems that the police can’t (or won’t) handle. When he’s not keeping the streets of Tokyo clean, Ryo is chasing the ladies, and Kaori chases after him with a giant anti-ecchi hammer. 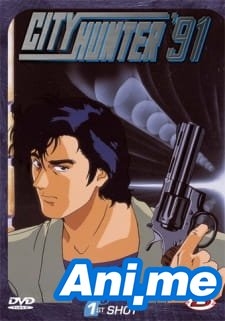 Ryo Saeba is back as the City Hunter, a “sweeper” (private detective) working on the streets of Tokyo. He and sidekick Kaori Makimura are hired to solve the problems of desperate people. When Ryo is not using his sharp shooting skills against bad guys, he’s aiming his sites on pretty ladies. Kaori uses a giant anti-ecchi hammer to make sure he behaves. 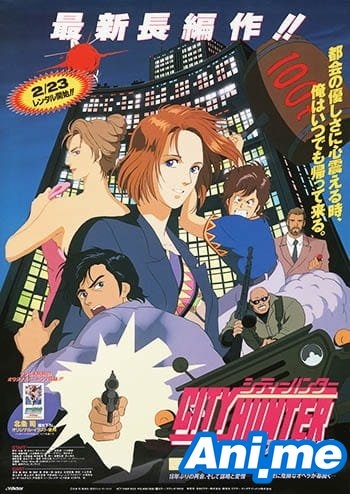 James McGuire has a dream. He wants to become the president of Guinam and free his people from the military rulers who have been in power up until now. However, one thing stands in McGuire’s way: his past. And it’s beginning to catch up with him, endangering not only his career, but the life of his long lost daughter. McGuire hires the City Hunter, Ryo Saeba and his partner Kaori to protect his daughter Anna, who herself is a Secret Service agent assigned to bodyguard the presidential hopeful. 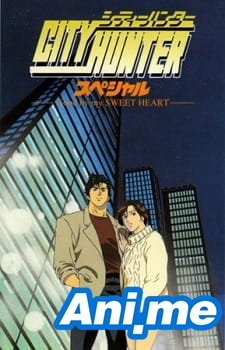 Ryo Saeba (aka the City Hunter), is a private detective in the city of Tokyo. Together with sidekick Kaori Makimura, Ryo is hired by actress Emi Makaze to find her long lost brother. The woman’s brother turns out to be “The Professor”, a dillusional ex-soldier who’s planing to destroy the Shinjuku district of Tokyo. Kaori is assigned to guard Emi, but they both get caught up in the Professor’s scheme. The City Hunter must save them, without allowing downtown Tokyo to be destroyed. 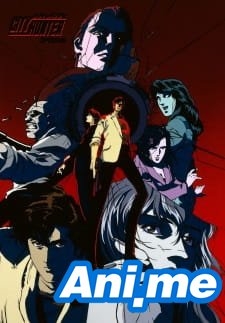 City Hunter, Saeba Ryo, after months of idleness, finally scores a client and it is none other than the beautiful Mega City TV newscaster, Sayaka, who fears for her life. What’s more, the enemy are her employers who are ready to resort to any means necessary to kill her. Ryo takes on the might of a TV station in a bid to save Sayaka, but finds that all is not what it seems…

A beautiful pianist comes to Tokyo for a charity concert, and City Hunter is there. But music isn`t his forte; he wants lessons in the language of love. Desperation becomes the word of the day as the bodies start dropping. A foreign dignitary is assassinated in cold blood. Secret agents scour the streets for a missing microchip. Diplomatic infighting swirls around the upcoming concert, and City Hunter is the only hope!

A new island resort has been built in Tokyo bay, and it is run by one of the world’s most powerful super computers. The City Hunter gang has been invited to the grand opening party, but only Miki & Kaori have gotten there. Soon, they and the rest of the party goers are taken hostage by an exiled South American dictator called General Gillium. Now it’s up to Ryo and Umibozu to free the hostages, and prevent Gillium’s daughter from using the super computer to launch a nuclear attack on the USA.

Beautiful American Emily O’Hara offers the City Hunter (Ryo Saeba & Kaori Makimura) one million dollars to protect her from a man named Douglas. Ryo & Kaori take the job, but things are not quite what they seem. The real target just might be Ryo, but it’s unclear who wants Saeba dead.

Be sure to watch this classic franchise in Crunchyroll today!