An Elementary School Boy Made The Dimensional Infinity Fortress of ‘Demon Slayer’ in Blender! 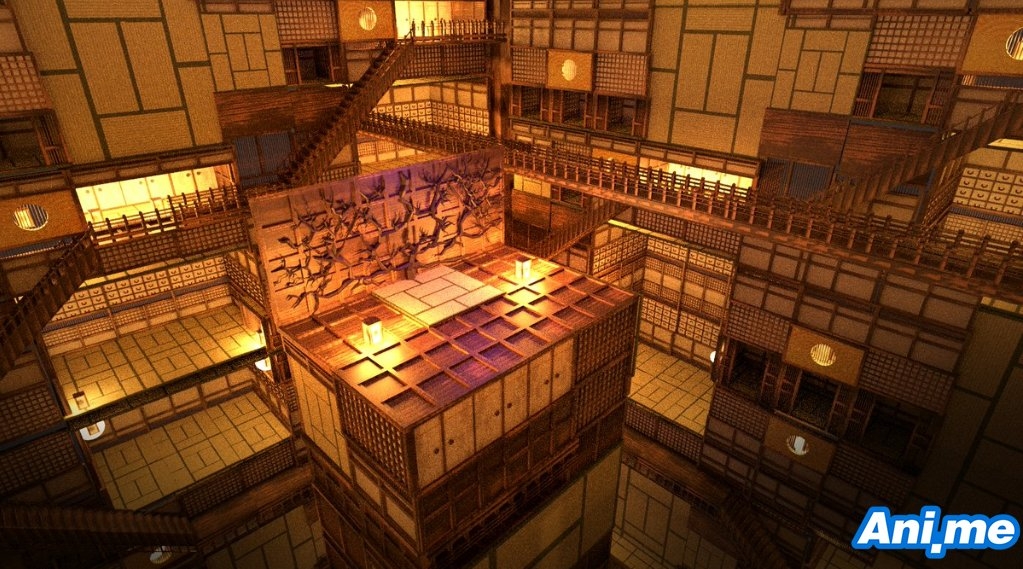 Japanese Twitter was really in awe when a user named “Decopon” shared screenshots of what appears to be his son’s creation in the program Blender. It is the Dimensional Infinity Fortress from the popular Demon Slayer franchise!

In his post, he shared that his son did not get into a particular school to learn Blender. He was self-taught and just watching How-To video tutorials on YouTube. Check out the pictures below. It’s really amazing to note the young boy was able to learn in using the program since last year. 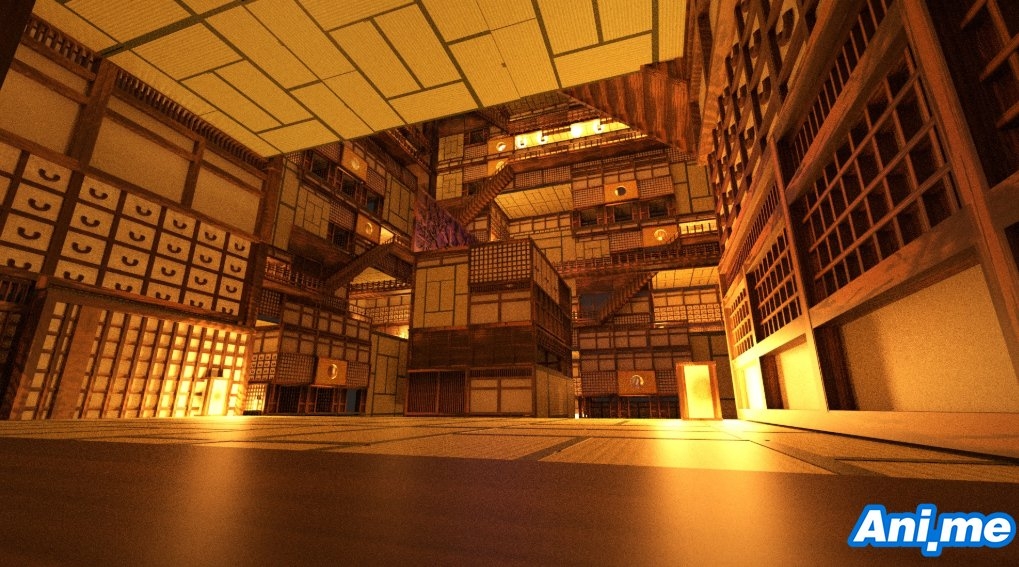 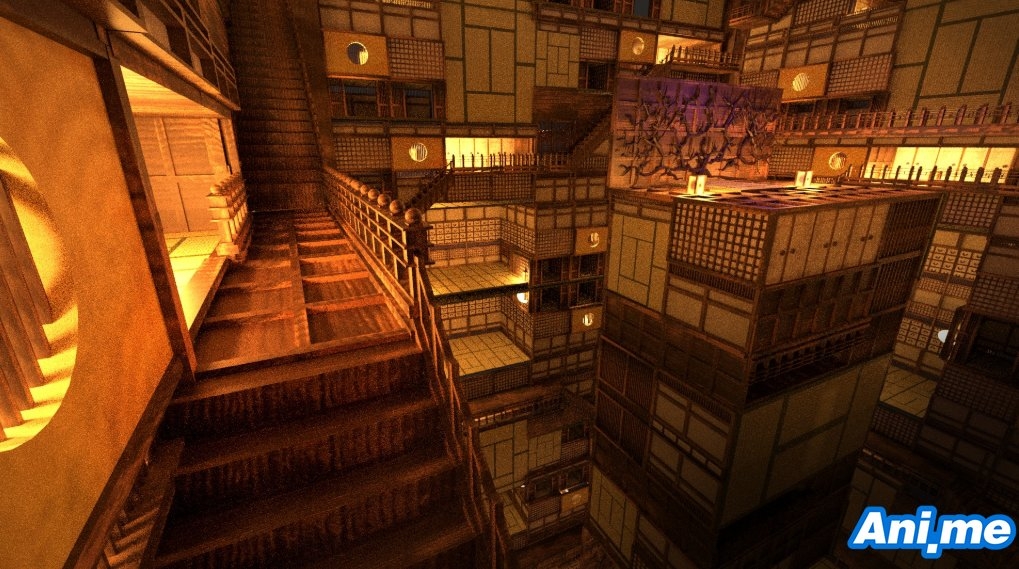 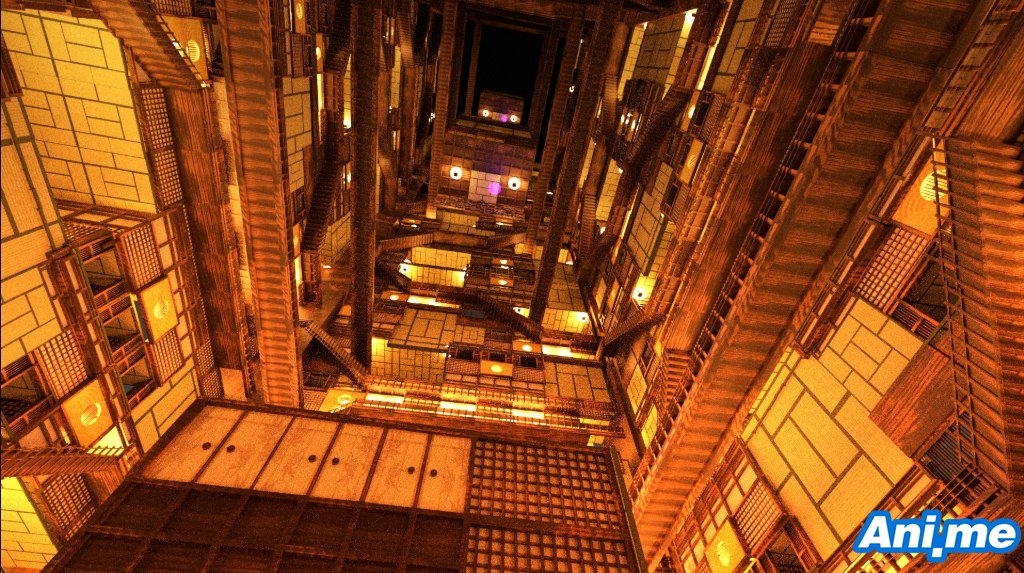 These are just awesome!

Decopon mentioned that his son wasn’t good at drawing backgrounds, so he made them using Blender instead. He also shared an artwork made by his son as well some custom Demon Slayer outfits in Animal Crossing: New Horizons.

Both the anime and manga series of Demon Slayer remains on top and is currently one of the most popular franchises to date.