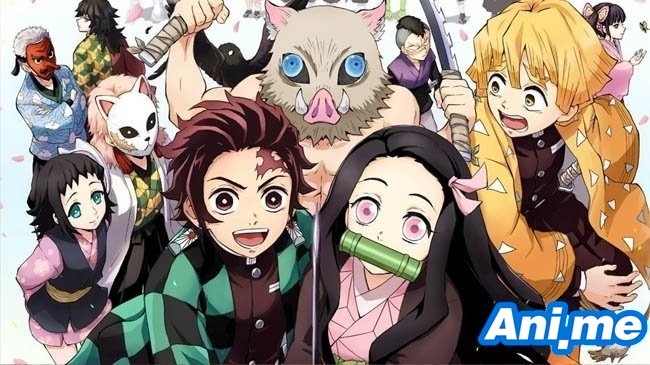 The “climax” chapter of the Demon Slayer manga is out in Japan now (but we’re not gonna share spoilers of course!). Here’s some other good news for you.