5th Episode of Net Anime ‘Pokemon: Twilight Wings’ is Delayed to June 5 Due to COVID-19 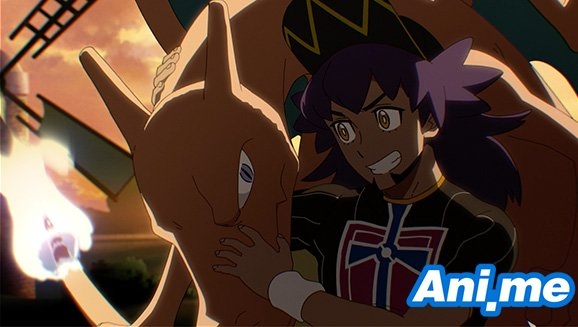 It was announced on Friday on the official Twitter account for the Pokemon: Twilight Wings net anime short series that the 5th episode will be delayed to June 5 due to production delay caused by COVID-19. The episode is scheduled initially to debut this this month.

Pokemon: Twilight Wings will have a total of seven five-minute episodes. Its first episode was uploaded on YouTube last January 15, with a new episode releasing every month afterward.

Here’s some information about the anime as described by The Pokemon Company International:

Galar is a region where Pokémon battles have developed into a cultural sensation. Over the span of seven episodes, “Pokémon: Twilight Wings” will show in detail the dreams of Galar’s residents, the realities they face, the challenges they must overcome and the conflicts they must resolve. In addition to these new stories, fans can expect to see a variety of Pokémon originally discovered in the Galar region appearing in the capsule series.

The anime will be an “ensemble drama” showing the struggles and conflicts of young people living in the Galar region.

The net anime is based on the popular Pokemon Sword and Pokemon Shield games. Pokemon Sword and Pokemon Shield were released worldwide on November 15. The two versions of the game feature Pokemon from the Galar region, and players can choose one of the three basic starter Pokemon namely Gookey, Scorbunny, and Sobble. This is also the game where the Gigantamax forms are featured, in which Pikachu, Eevee, Meowth, Butterfree, Charizard, Alcremie, and Corviknight will be having their own, said forms in this game. Two legendary Pokemon will also be introduced.

There’s more in store for both Pokemon Sword and Pokemon Shield players a trailer was uploaded last March featuring the “The Isle of Armor. This is first of the two expansions for both versions of the game.

You can watch the trailer here