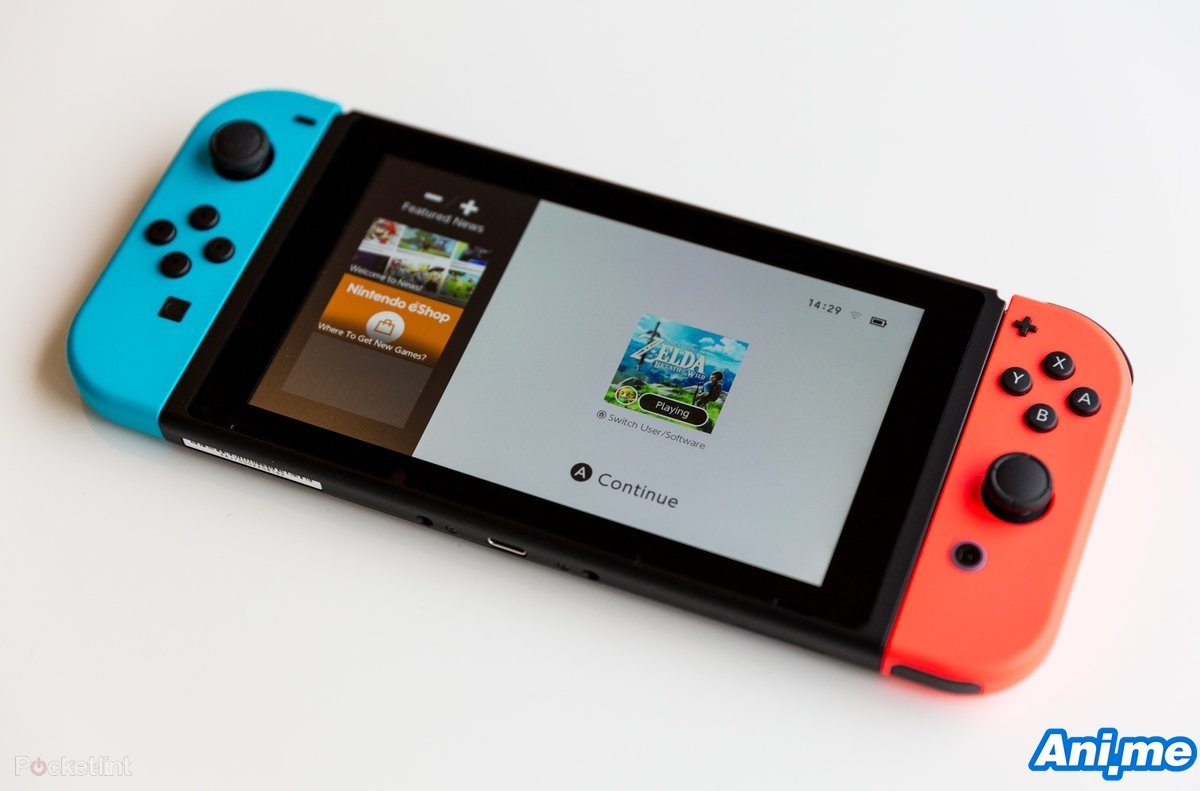 The company announced however, that pre-orders for the Nintendo Switch is still open. They will announce details the soonest in relation to next week’s shipments of the consoles.

It’s no question that since the rise of COVID-19 cases and the public is urged to stay at home, the demands for a Nintendo Switch has been on great demand.

If you are itching to get a Nintendo Switch this year, you better get it soonest while stocks are still available. In a report released by business news company Bloomberg last Februrary, shortages of the popular handheld console will “likely” happen in April for the United States and Europe due to the coronavirus (COVID-19) outbreak. This is because of the delays of production of the console’s components in China as well as its final assembly in Vietnam.

Currently people are hooked with Animal Crossing: New Horizons which was released on March 20. Since its official release, it had remain number one in Japan Video Game Rankings.

Animal Crossing: News Horizons has topped the charts again in the recent Japanese Video Game rankings. Website Famitsu released the following video games that topped Japan’s charts last week. The Number 1 spot was taken by Animal Crossing: New Horizons which was released on March 20. On its first week of release, it has sold around 1,880,626 copies in Japan alone. Total copies sold so far are now at 2,608,417!

Second Place and third place go to the new game go to One Piece Pirate Warriors 4 in which the Nintendo Switch version of the game sold 75,998 copies so far while the PlayStation 4 version sold 61,571 copies.