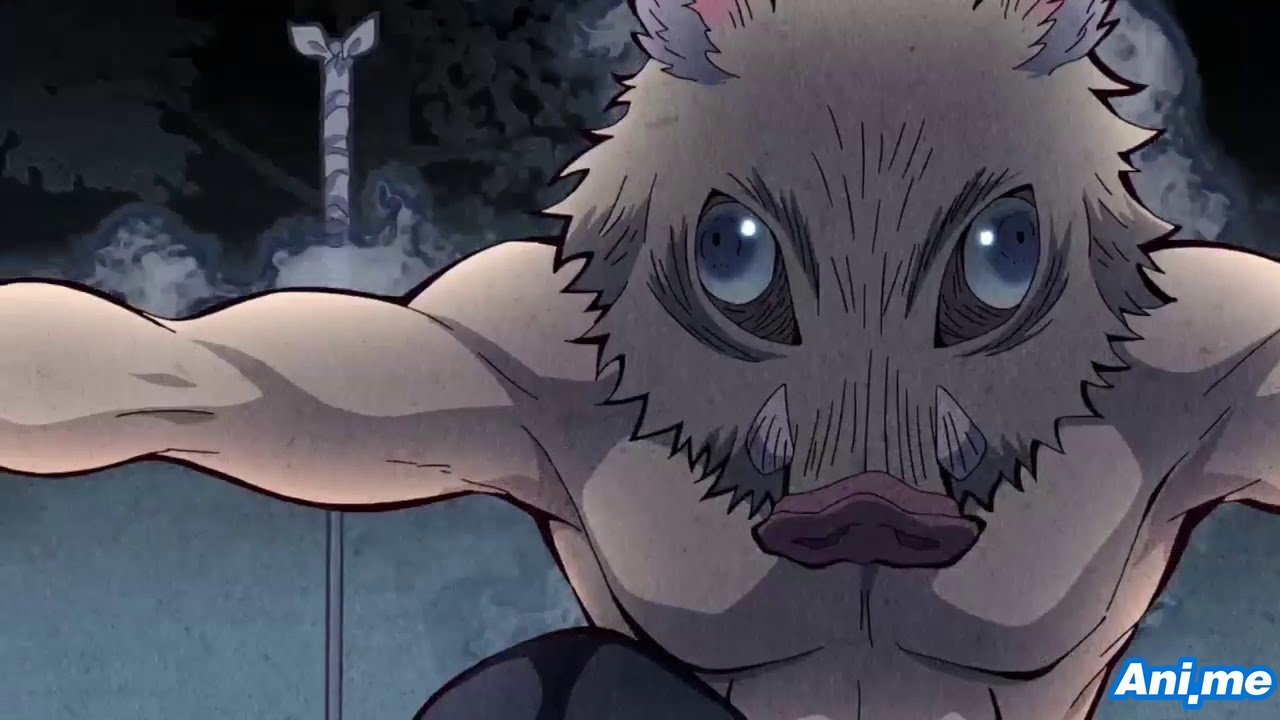 People have their own ways to help out those in need especially in the current Coronavirus pandemic. In Japan, it was reported that a man naming himself after the popular Demon Slayer character Inosuke Hashibara donated 100 pieces of masks and alcohol disinfected to a nursing school located in the Iwate Prefecture. He generously made these donations after finding out that the nursing home is now on a shortage of these important items.

In the recent report by Nippon TV, it was said that the man has bought the masks and the alcohol himself. Upon giving the said items, he handed a short letter that says, “I am grateful to all doctors every day. Thank you very much. -Inosuke Hashibara.”

Inosuke Hashibara is a character in the Demon Slayer franchise notable for wearing a boar’s head. Although very hot-blooded at times, his motto has always been to help other regardless of who they are in life.