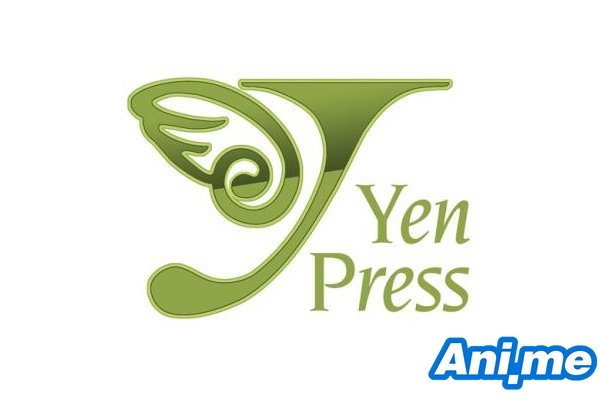 In relation to this, the company will not be announcing any of their September releases, as well as the titles that are expected and originally scheduled for May to August release. Yen Press rest assures however that the delayed titles will be released by September. Planned releases will also be reduced in the next few months.

Many companies especially those in the anime industry are currently postponing, cancelling, or on holding various projects and events due to the current Coronavirus pandemic. As of Early March, the World Health Organization recorded 125,048 people are infected with COVID-19 in which 80,981 of them came from Wuhan, China. 3,173 deaths have been recorded worldwide. WHO reported in their previous report that there are already 620 COVID-19 cases in Japan in which 15 have died. The tally has not included the passengers of the Diamond Princess cruise in which 696 people are infected. The mentioned cruise ship was docked in Yokohama.

The World Health Organization has already declared the Coronavirus as a pandemic and it has urged the public to remain calm and follow the necessary protocols implemented by health authorities worldwide to contain the virus.

In relation to manga and comic book news, this year’s Free Comic Book Day organized by Diamond Comic Distributors announced that the event will be postponed due to the current Coronavirus pandemic. The event is scheduled to May 2, but the organizers have decided to move to the event to summer.

Diamond Founder and CEO Steve Geppi has released a statement regarding the postponement of the event:

“The severity and timing of the impact of the COVID-19 virus can’t be predicted with any certainty, but the safety of our retailer partners and comic book fans is too important to risk. As always, we appreciate your enthusiasm for and support of the comic industry’s best event and look forward to celebrating with you later in the Summer,”

The company has also stated that that they will announce additional information regarding Free Comic Book Day non-comic merchandise. Event attendees are advised to follow the further updates that will be shared on the official Free Comic Book day website, Facebook, and Twitter, and Instagram accounts.

This year’s Free Comic Book Day will offer a selection of 47 titles available for free at participating local comic shops worldwide. This year will have the following manga titles included: The Legend of Zelda: Twilight Princess, Naruto, Splatoon Squid kids Comedy Show, Sue and Tai-chan, Samurai 8: The Tale of Hachimaru, and The Fox and the Little Tanuki.