Funimation Adds “Kingdom” Season 3 to its Spring Season Lineup for US, Canada, UK, and Ireland 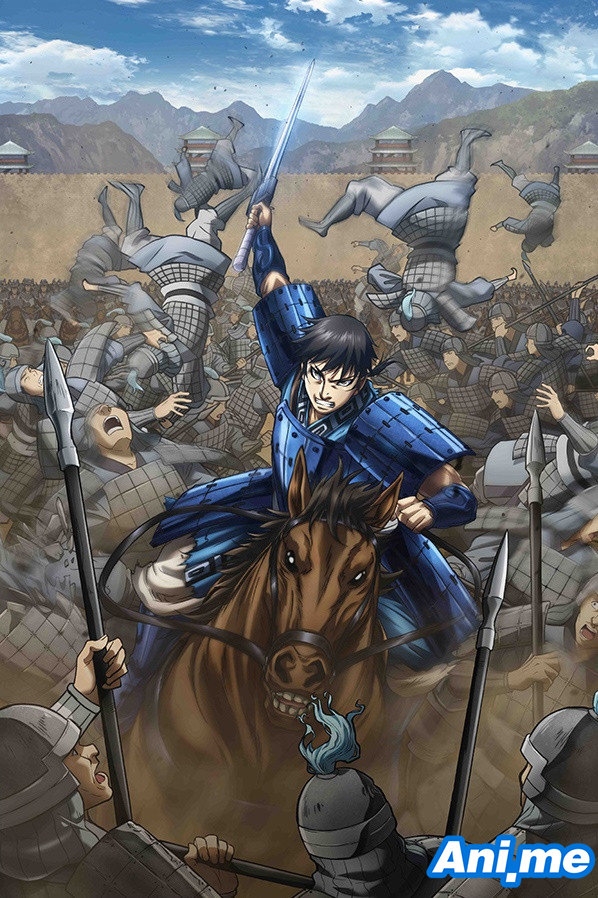 Good news to Kingdom fans in the US, Canada, UK, and Ireland! Funimation has announced that they will be streaming the third season of the hit historical epic series in the countries previously mentioned.

The third season of Kingdom is set for an April 5 premiere in Japan.