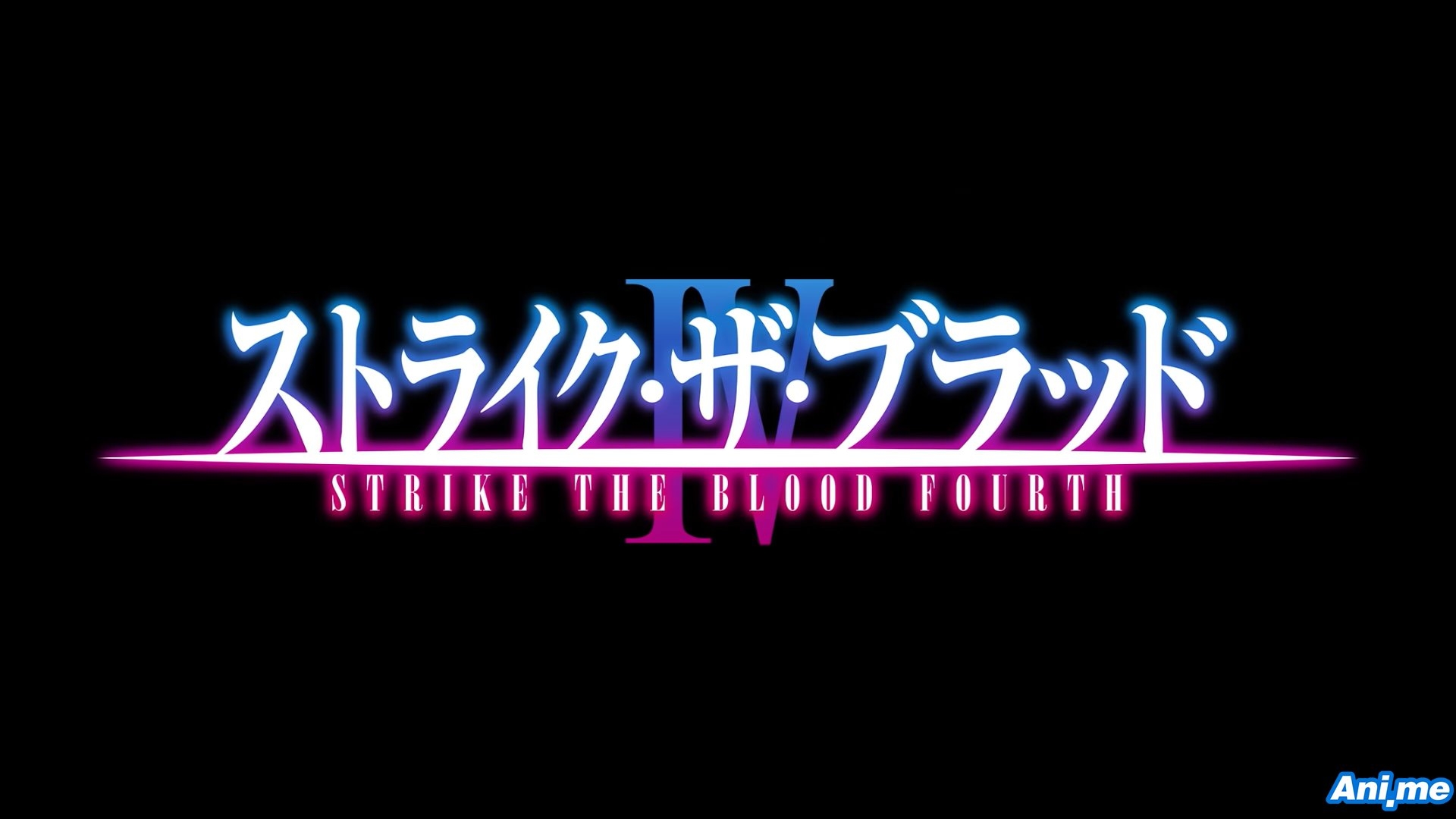 A new promotional video was released this Saturday for the upcoming Strike the Blood IV, which is set for an April 8 release. Check out the videohere!

The fourth OVA series from the Strike the Blood franchise features an all-new cast. They are:

The special OVA Strike the Blood Kieta Seisou-hen (Disappearing Holy Lance Arc) was released last January 29. This is the first OVA in the franchise that featured an original story not featured in the Strike the Blood’s original light novel series.

Both projects were handled by the same staff, which includes Hideyo Yamamoto directing for studio CONNECT. Yamamoto directed previous seasons of Strike the Blood. Also onboard is Hiroyuki Yoshino who wrote the scripts, as well as Assumed Sounds for music composition. The opening theme song is performed by Kishida Kyodan & the Akeboshi Rockets, while the ED theme is performed by Risa Taneda.

Strike the Blood is a light novel series written by Gakuto Mikumo with illustrations by Manyako. It was first published in 2011 and eventually received a manga adaptation in 2012. In 2013, Silver Link and CONNECT adapted the series into a 24-episode TV anime that aired from October 2013 to March 2014. Two OVA seasons followed in 2015 and 2016, and the third OVA season shipped in five installments starting December 2018.

“The school action fantasy story of Strike The Blood begins with Kojō Akatsuki, a boy deemed the “fourth progenitor” — the world’s most powerful vampire, once thought to only exist in legend and lore. In the Itogamijima special zone for demons, a girl named Yukina Himeragi is entrusted with watching over the vampire and if needed, hunting him down.”