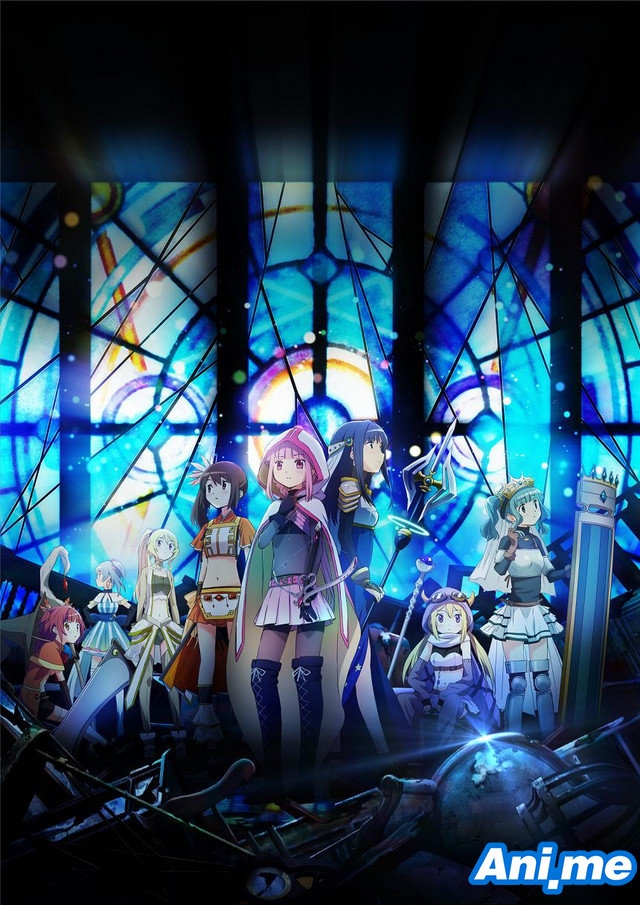 More depressed magical girls coming our way, as a season two has been officially announced for the Magia Record: Puella Magi Madoka Magica Side-Story. The announcement was made at the end of the series’ finale episode last March 28. You can check out the official video announcement here.

No release date has been announced as of this writing.

Magia Record started airing last January 4. The series’ 13 episodes will be distributed across five Blu-ray home releases. The first, fourth, and fifth releases will have three episodes each, with the remaining releases having two episodes each.

The first home release was already shipped out on March 4. Bonuses for the release’s first edition include an exclusive jacket illustration by Junichiro Taniguchi, a special booklet with four-koma manga by PAPA, advance ticket application for a special cast event in June, a serial code for an item in Magia Record: Puella Magi Madoka Magica Side-Story smartphone game, an original soundtrack CD, and creditless OP and ED footage.