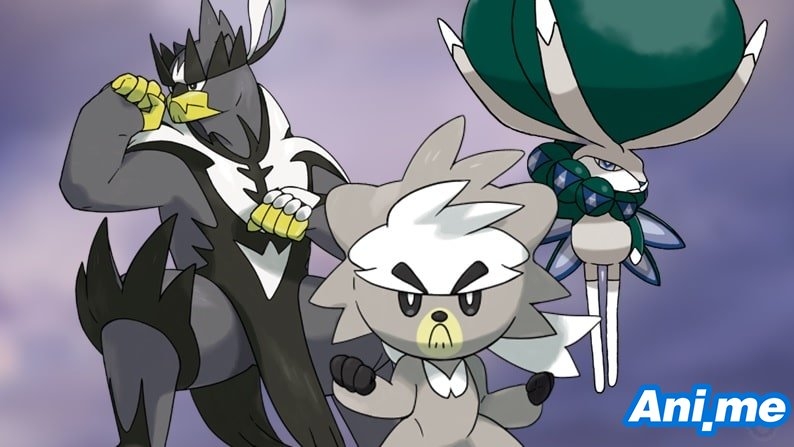 You can watch the trailer here (or see below after the article):