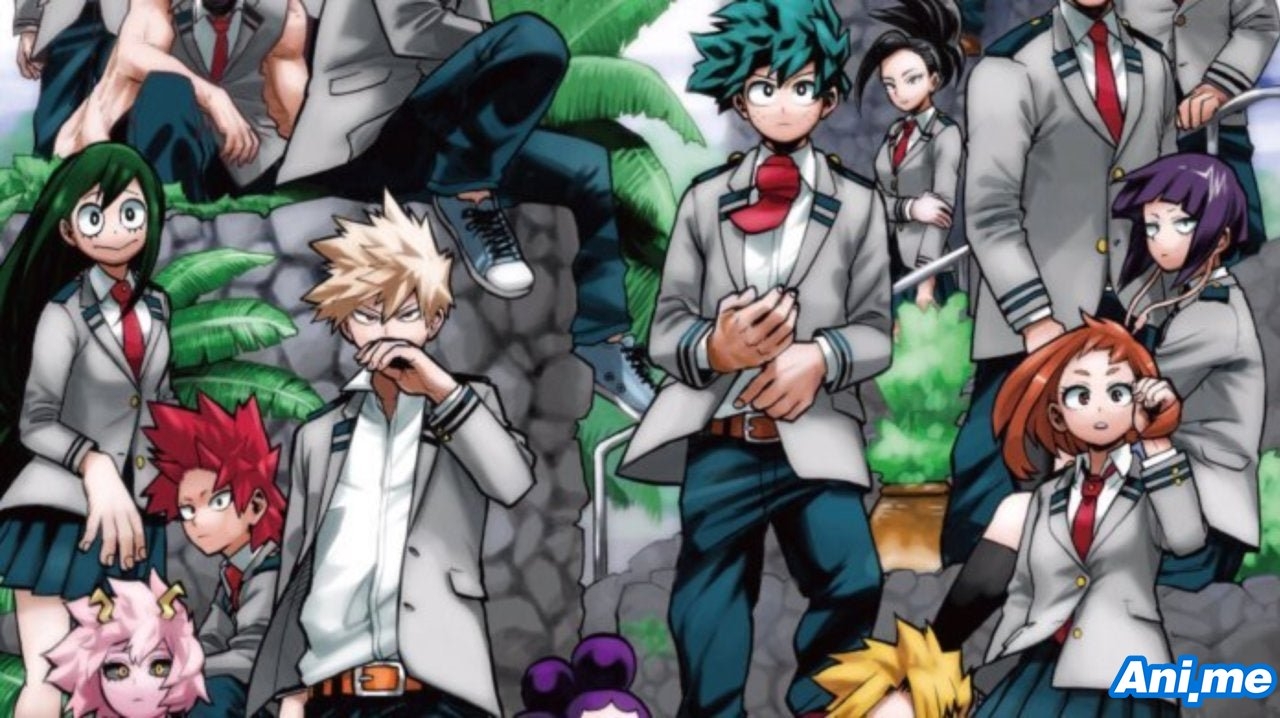 This nine-page manga is part of the My Hero Academia Vol. Rising book that was given to theatergoers during the premiere of My Hero Academia the Movie – Heroes: Rising film in Japan. The said book contains some notes in the movie, character designs, and an interview with the creator, Kohei Hiroskoshi.