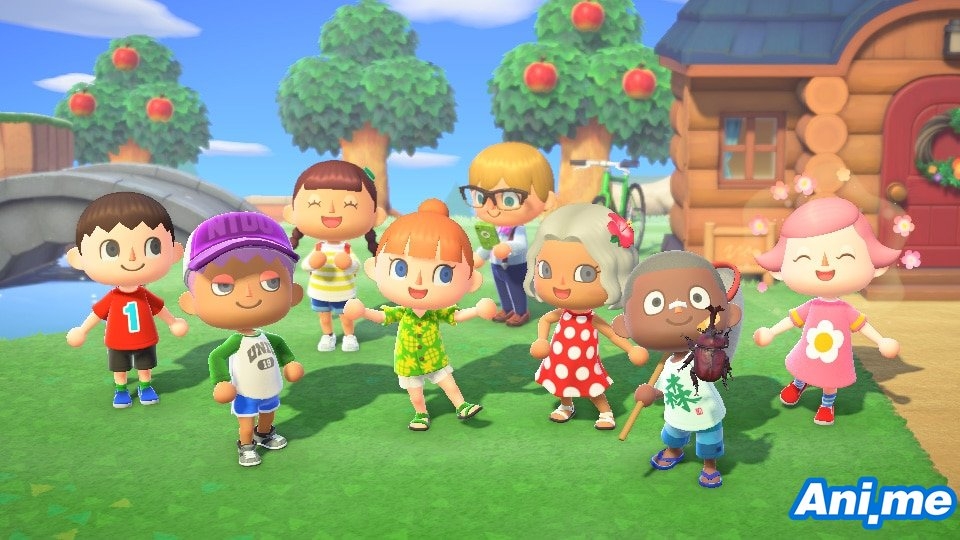 We are totally not surprised on this one. Website Famitsu released the following video games that topped Japan’s charts last week. The Number 1 spot was taken by Animal Crossing: New Horizons which was released on March 20. On its first week of release, it has sold around 1,880,626 copies in Japan alone.

About Nioh 2 (as Described by PlayStation)

Master the lethal arts of the samurai as a mysterious half-human, half-supernatural Yokai warrior, in this challenging action RPG sequel.

Unsheathe your deadly weapons and cut down all enemies in your path using a revamped combat system and the ability to transform into a full Yokai to unleash devastating paranormal powers.

About Pokemon Mystery Dungeon: Rescue Team DX (as Described by its Official Website)

Become a Pokémon in This Mysterious New Adventure for Nintendo Switch!

Which Pokémon Are You?

At the start of Pokémon Mystery Dungeon: Rescue Team DX, you will answer a few questions that will determine which Pokémon you will be on this adventure.

Take this quick quiz to see which Pokémon will lead you as you explore this site!

Just choose which of these statements rings the most true for you.

If you are itching to get a Nintendo Switch this year, you better get it soonest while stocks are still available. In a report released by business news company Bloomberg on Monday, shortages of the popular handheld console will “likely” happen in April for the United States and Europe due to the coronavirus (COVID-19) outbreak. This is because of he delays of production of the console’s components in China as well as its finally assembly in Vietnam.