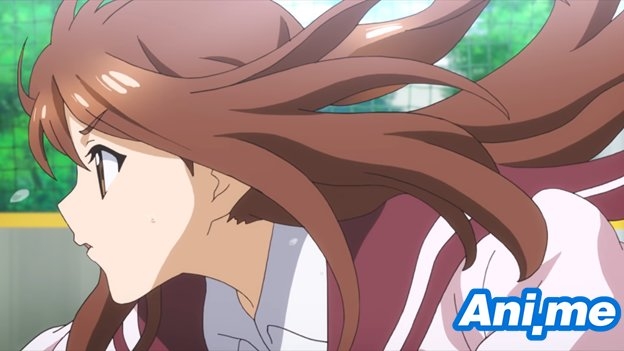 A preview of the opening theme song of upcoming baseball anime Tamayomi was released this Wednesday on the series’ official website. The opening song is entitled “Never Let You Go” and is performed by Naho. Check out the preview here!

The ending theme song, on the other hand, is entitled “Plus Minus Zero Rule” and is performed by the cast of the Shin Koshigaya baseball team.

Lead character Yomi Takeda will be voiced by newcomer Kaori Maeda, who just debuted last 2018 by voicing small roles in 100% Pascal-sensei. This will be her first lead role. The other main character Tamaki Yamazaki will be played by Satomi Amano, who is also fairly new to the seiyuu industry. Her only other voice-acting role is Hotaru Shiragiku in The iDOLM@STER: Cinderella Girls.

Below are the other characters and their respective voice actresses:

Tamayomi is a baseball manga series written by Mountain Pukuichi. It is being serialized in Houbunsha’s seinen manga magazine Manga Time Kirara Forward since April 2016. So far, six tankobon volumes have been released for the series, with the sixth tankobon shipped last September 12. The seventh volume will be released on April 10.