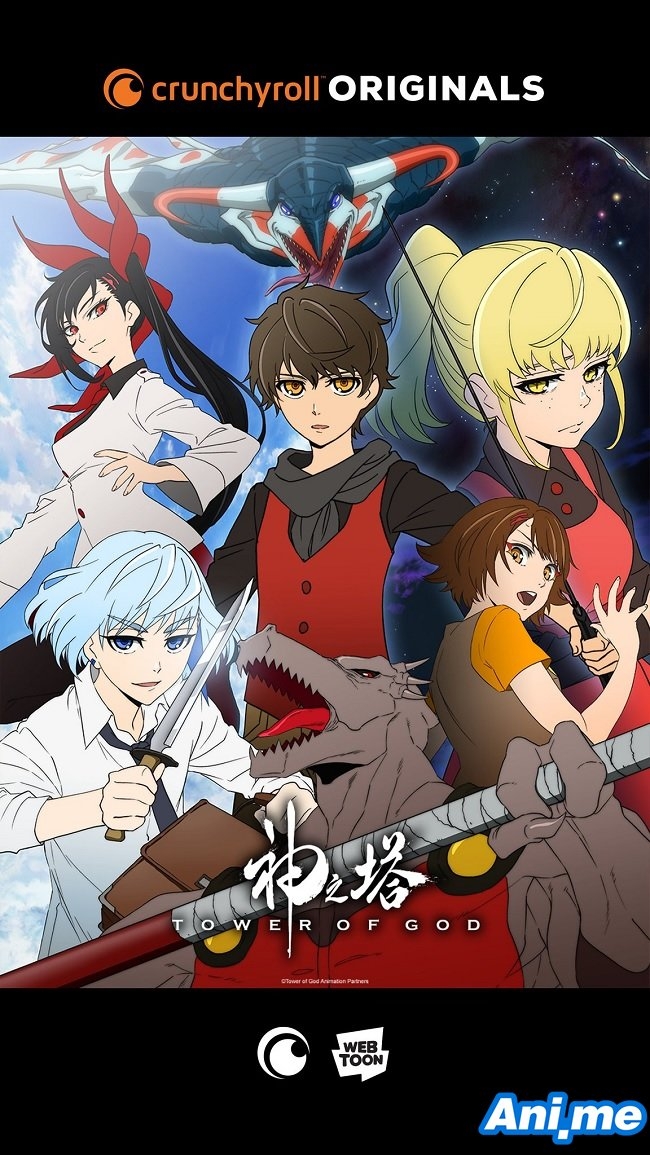 The official website of the Crunchyroll-produced anime adaptation of SIU’s Tower of God manhwa has revealed last month that the series’ opening and ending theme song artist will be Stray Kids, a Korean pop boy band under JYP Entertainment. Just this Wednesday, a preview of the opening theme song was released. Check it out here!

Stray Kids will be singing the theme songs in Korean, Japanese, and English.

The Tower of God manhwa is written by Lee Jong Hui aka SIU. It was first published in 2010 on NAVER WEBTOON, in 2014, WEBTOON launched the series in English. As of February 2020, the series has collected 4.5 billion views worldwide.