Two new visuals have been recently revealed for the upcoming second season of Laid-Back Camp (Yurukyan Δ) season 2! The visuals, which were released in the manga’s official website, also announced that the new season is set for a January 2021 premiere. Check out the new visuals below! 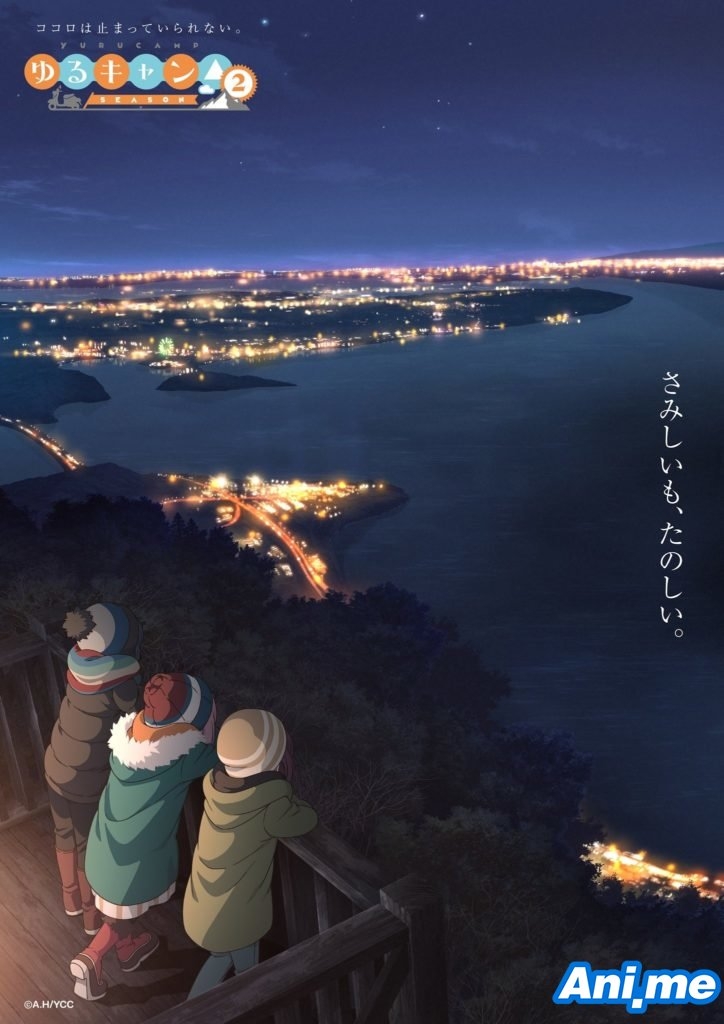 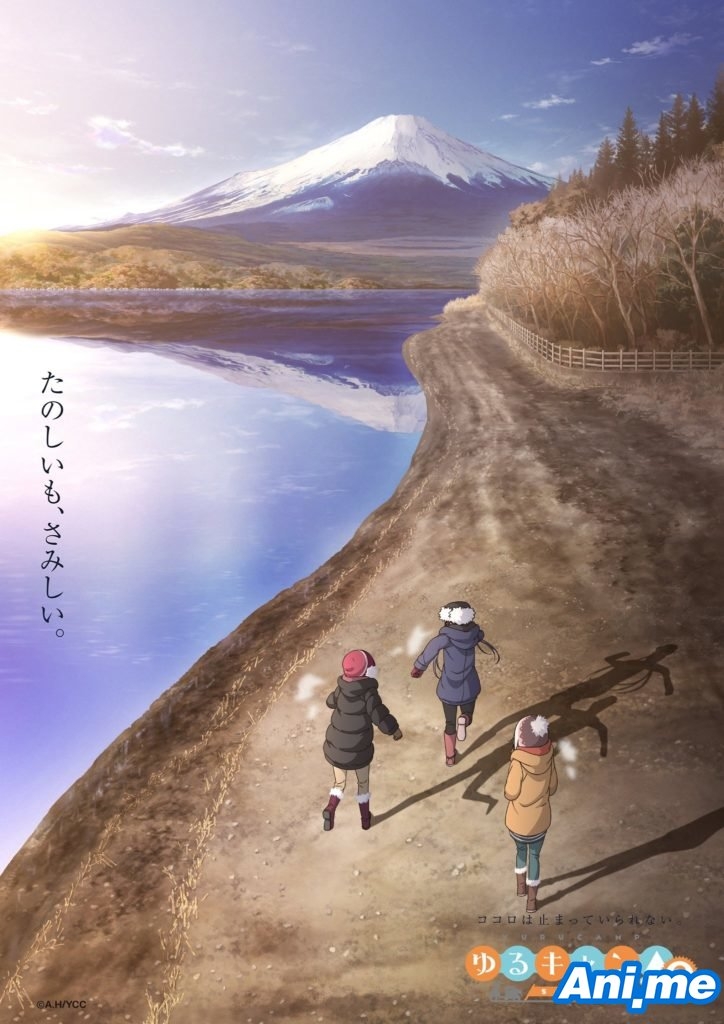 The series received a live-action adaptation which premiered last January. The live-action Laid-Back Camp was directed by Takashi Ninomiya, Mamoru Koshino, and Kyohei Tamazawa. The scripts were written by Ayako Kitagawa.

“The "slow outdoor manga" follows two young women. Rin likes to go camping by herself along the lakes that provide a scenic view of Mt. Fuji. Nadeshiko loves to take cycling trips by herself to places where she can see Mt. Fuji. After they meet, Rin and Nadeshiko take camping trips, eat cup ramen together, and enjoy the scenery.”