Re:ZERO Gets Smartphone Game This Year 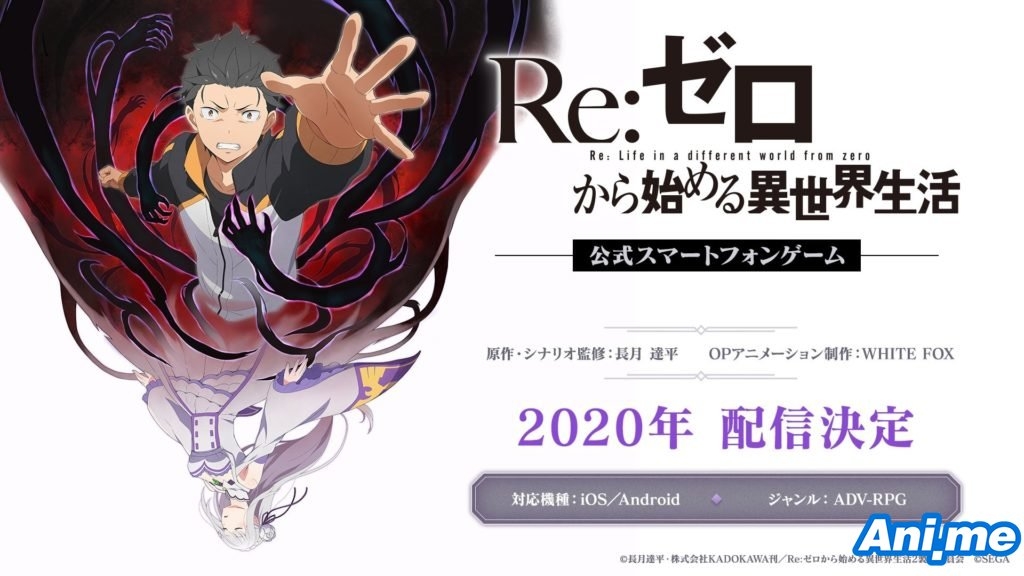 The second season may have been delayed but at least we’re gonna get Subaru and the gang in our smartphones soon! The official Twitter account of the Re:ZERO Starting Life in a New World – (Re:ZERO – Kara Hajimeru Isekai Seikatsu -) franchise has just announced that the series is getting a smartphone game set for a launch this year. A website and Twitter account has already been launched by Sega.