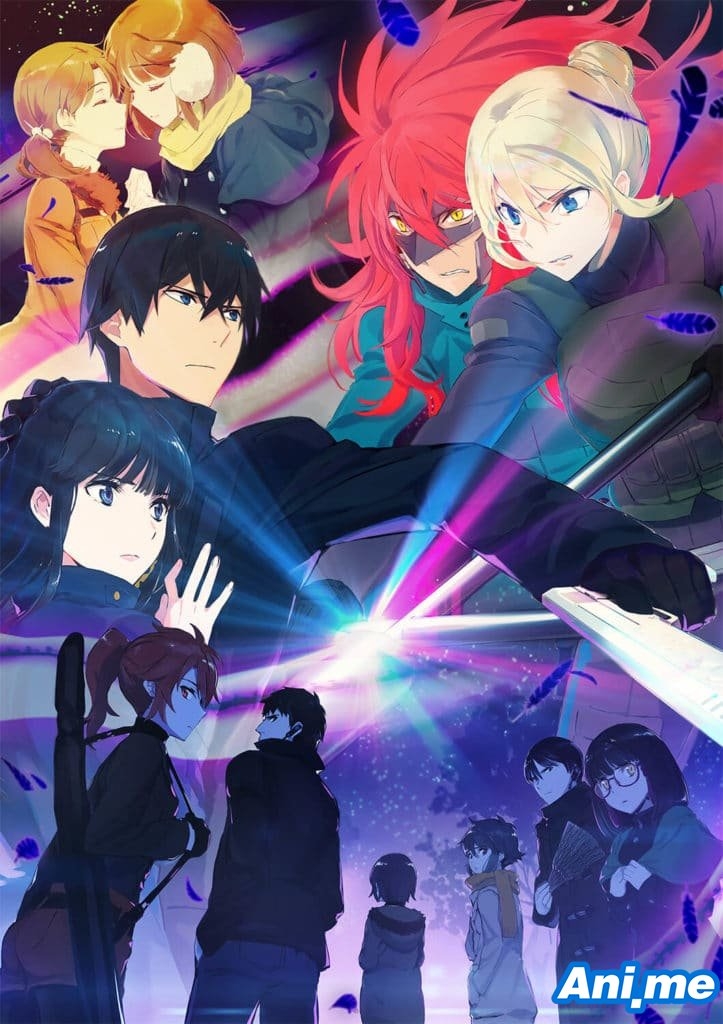 The hype is on for the upcoming second season of The irregular at magic high school TV anime series, as the first batch of promotions have been released! A livestream event for the series last Sunday revealed a promotional video as well as a new visual for the new season (pictured above). Check out the video here!

Irregular’s second season, which is set to adapt the Visitor arc (Raihousha-hen) or volumes 9-11 of the light novel series by Tsutomu Satou, is set for a July premiere.