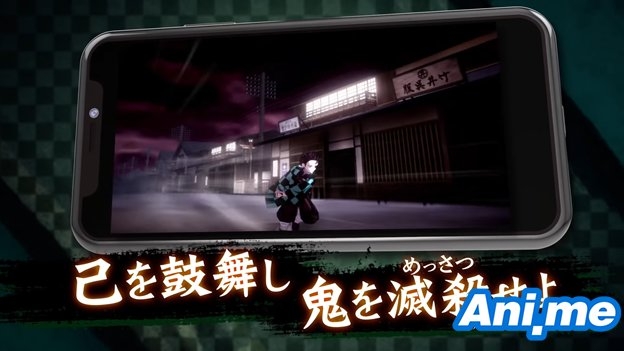 The smartphone game is described by Aniplex as an “asymmetrical survival action game” that pits demons and demon slayers against each other. The game is set for release this 2020.

Demon Slayer was previously announced to be getting a PlayStation 4 game entitled Kimetsu no Yaiba: Hinokami Kepputan. According to the announcement, the game will be a “demon killing competitive action” game where fans can play as lead character Tanjiro Kamado. Hinokami Kepputan will be published by Aniplex sometime in 2021. Details on the game developer have not yet been released.

Demon Slayer: Kimetsu no Yaiba is a shonen manga series written by Koyoharu Gotoge. It was first published in February 2016 in Weekly Shonen Jump up to present, with Shueisha publishing the series’ tankobon volumes. The manga’s English license is currently held by Viz Media. An anime TV adaptation by famed studio ufotable aired from April to September 2019, with a sequel film announced on the series’ last episode.