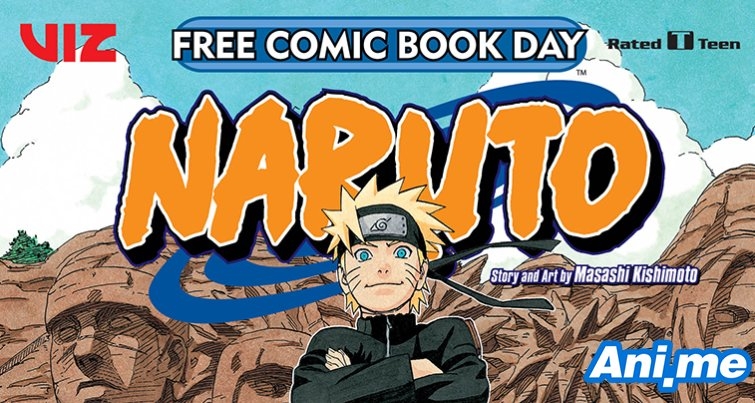 Some sad news for those who are looking forward for this year’s Free Comic Book Day. It was announced on Thursday by Diamond Comic Distributors that the event will be postponed due to the current Coronavirus pandemic. The event is scheduled to May 2, but the organizers have decided to move to the event to summer.

Diamond Founder and CEO Steve Geppi has released a statement regarding the postponement of the event:

“The severity and timing of the impact of the COVID-19 virus can’t be predicted with any certainty, but the safety of our retailer partners and comic book fans is too important to risk. As always, we appreciate your enthusiasm for and support of the comic industry’s best event and look forward to celebrating with you later in the Summer,”

The company has also stated that that they will announce additional information regarding Free Comic Book Day non-comic merchandise. Event attendees are advised to follow the further updates that will be shared on the official Free Comic Book day website, Facebook, and Twitter, and Instagram accounts.

This year’s Free Comic Book Day will offer a selection of 47 titles available for free at participating local comic shops worldwide. This year will have the following manga titles included: The Legend of Zelda: Twilight Princess, Naruto, Splatoon Squid kids Comedy Show, Sue and Tai-chan, Samurai 8: The Tale of Hachimaru, and The Fox and the Little Tanuki.

Whenever Naruto Uzumaki proclaims that he will someday become the Hokage—a title bestowed upon the best ninja in the Village Hidden in the Leaves—no one takes him seriously. Since birth, Naruto has been shunned and ridiculed by his fellow villagers. But their contempt isn’t because Naruto is loud-mouthed, mischievous, or because of his ineptitude in the ninja arts, but because there is a demon inside him. Prior to Naruto’s birth, the powerful and deadly Nine-Tailed Fox attacked the village. In order to stop the rampage, the Fourth Hokage sacrificed his life to seal the demon inside the body of the newborn Naruto.

About The Legend of Zelda: Twilight Princess

Link, a shepherd from Ordon Village, sees village children, including with his childhood friend Ilia, being kidnapped by monsters. He chases after them only to find his world covered in twilight. Thereupon Link suddenly transforms into a wolf and finds a mysterious character named Midna. His journey to bring back light into the world begins.

Sue is an aging housecat who’s looking forward to living out her life in peace… but her plans change when the mischievous black tomcat Tai-chan enters the picture! Hey! Sue never signed up to be a catsitter! Sue and Tai-chan is the latest from the reigning meow-narch of cute kitty comics, Konami Kanata.

About Samurai 8: The Tale of Hachimaru

He can’t run! He can’t eat hard food. You can’t get any weaker than the boy named Hachimaru. But his dream is to become a samurai. For a boy who can’t even survive without the help of his father, that dream seemed impossible. But when a samurai cat appears before him, his whole life will change! A legendary manga creator and a rising star come together to bring you this science fiction samurai epic!

The Turf Wars have started in Inkopolis, and the team that inks the most ground will be crowned the winner! Goggles and Team Blue are ranked lower than their competitors. But with some teamwork and a touch of creativity, they might just leave their mark on this tournament!

About The Fox and the Little Tanuki

Senzou the Fox Spirit in particular grew too brash and arrogant, abusing his strength until the gods imprisoned him for his bad behavior. … Senzou the once-great Fox Spirit must now figure out how to be an actually-great babysitter to a mischievous little tanuki or risk being stuck without his powers forever!

Source: ANN (with info from MyAnimeList, MangaPlus, VIZ, and etc.)