Specs of the PlayStation 5 have Been Revealed! 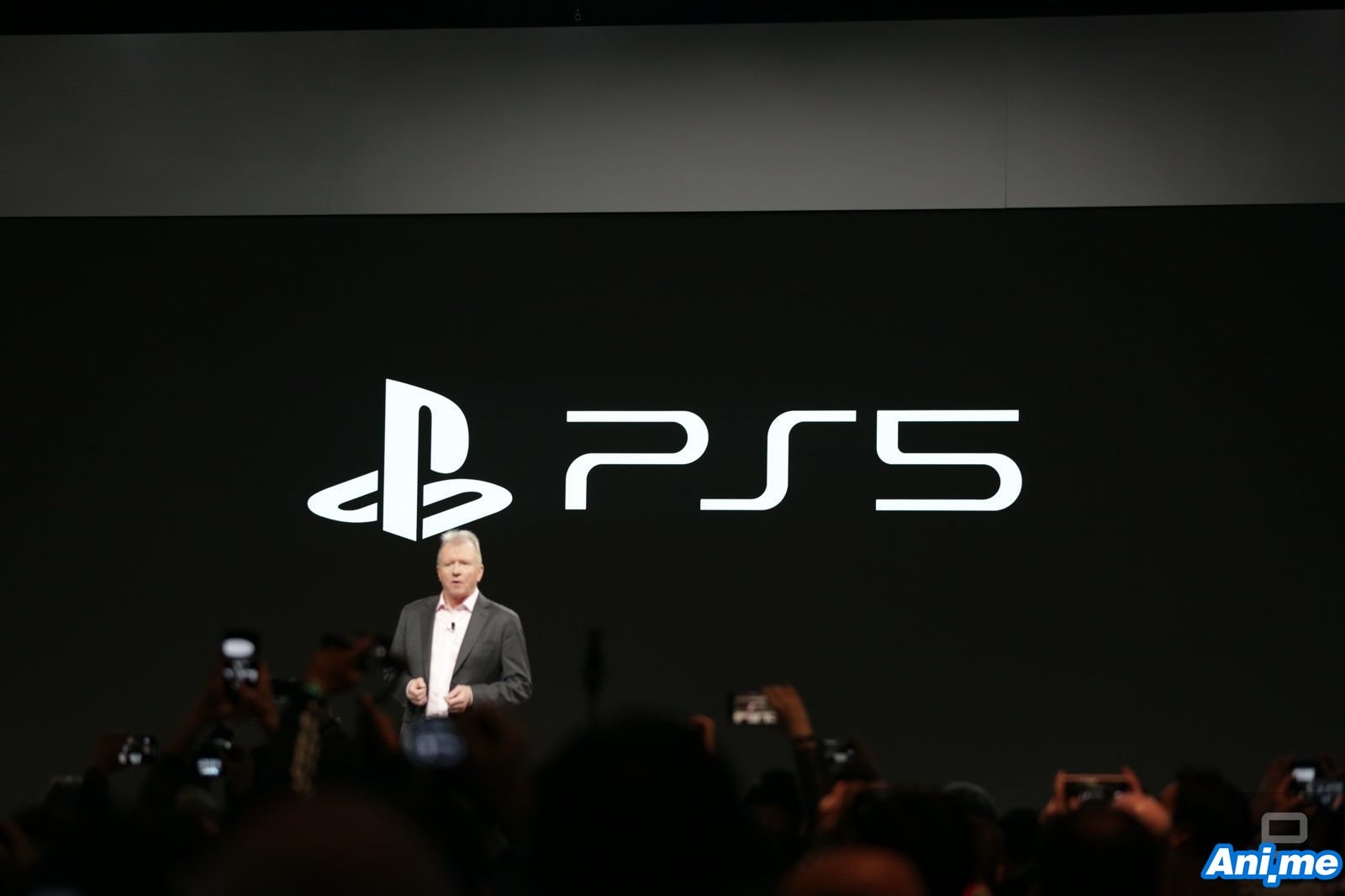 Although the recent PlayStation 5 reveal event felt like a formal lecture in a typical college classroom, the important thing here is the specs for one of the highly anticipated gaming consoles have been released. PlayStation 5 lead system architect Mark Cerny gave us more information about the console.

The PlayStation 5 is scheduled to be released on “Holiday 2020”. No definite date yet. So, it is possible that the console will be released between October and December of this year.

In the case of upcoming game titles to be released for the console, we only have a few titles have been confirmed to be released so far. However, since this is an upcoming new console for Sony, expect a lot of the popular game franchises to ride in and will have releases in the future. One of the games that are currently in development and exclusive to the PS5 is Ghost of Tsushima.

The PS5 will also have VR and it is confirmed to be compatible with the current PlayStation VR software. There are also rumors of the PSVR 2 is currently in development. The possible price tag for the console will possibly be around the USD $499 mark.

For those who are wondering if the PlayStation 5 have backward compatibility, the big answer is YES. But not all—“almost all” PS4 games. The complete list of PS4 games that are compatible for the PS5 has not been revealed yet. However, upon its launch, it will support a majority of the top 100 PS4 games that are released.

And finally, for those who are worried if the release of the PlayStation 5 will be delayed due to the current Coronavirus pandemic, Sony has confirmed that the release is not currently delayed.

You can watch the complete PS5 reveal event video here.

The Coronavirus (COVID-19) is already considered by the World Health Organization as a Pandemic. Due to its massive widespread, many of the biggest events this year have been either moved or canceled for health and safety concerns.