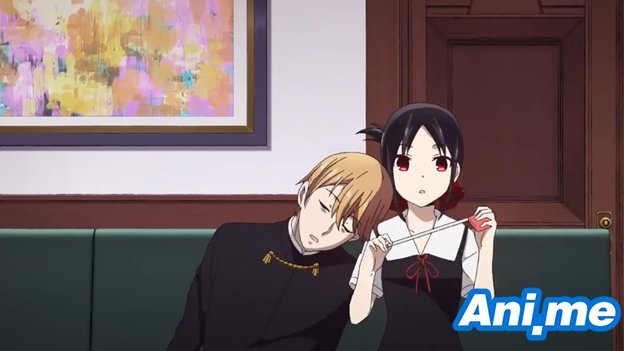 Get ready for a sneak peek on Kaguya-sama: Love is War season 2! The series’ official Twitter account has unveiled a new trailer that gives us a glimpse of exciting scenes in the new season as well as the new characters. Check out the trailer here!

Kaguya-sama: Love is War (or known in Japan as Kaguya-sama wa Kokurasetai - Tensai-tachi no Ren'ai Zunousen, literally, "Kaguya Wants to be Confessed to: The Geniuses' War of Love and Brains") is a seinen manga series written and illustrated by Aka Akasaka. A1 Pictures adapted the series into a 12-episode TV anime, which aired from January to March 2019. A live-action movie was also released in Japan last September, earning a total of 2 billion yen so far. The English licensing rights to the series is held by Viz Media, who describes the manga’s story as such: