Good news to BanG Dream! fans! Bushiroad has just announced that a new anime film for the band franchise is already in the works. The announcement was made by way of a teaser visual released this Monday. The second anime film is tentatively entitled as BanG Dream! Film Live 2nd Stage. Check out the teaser visual below! 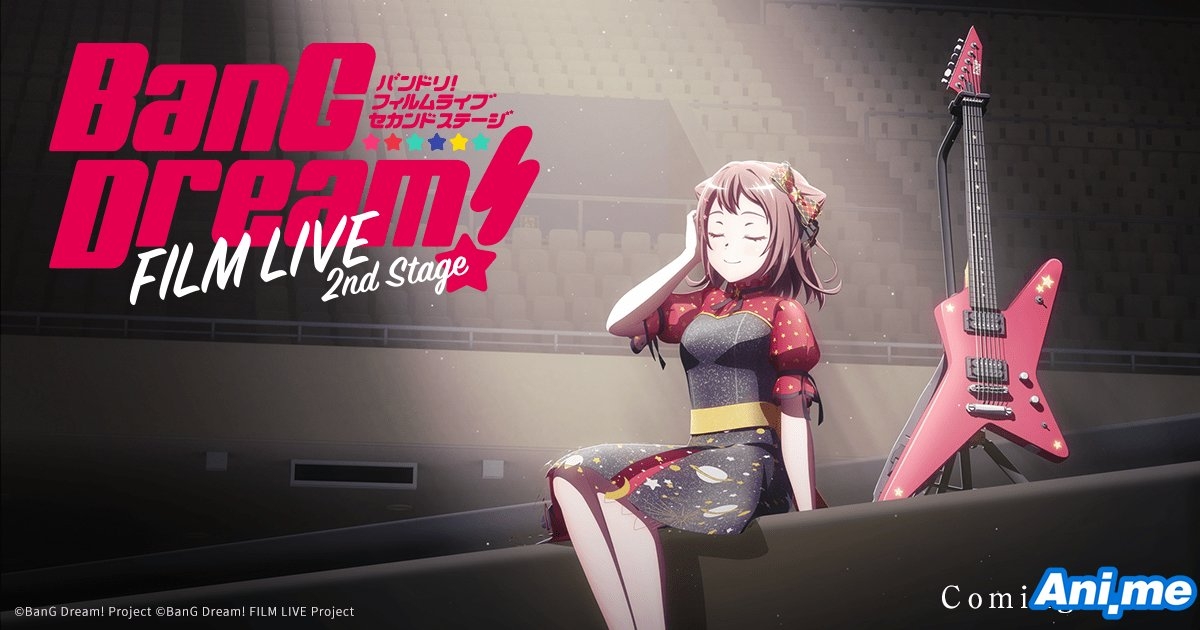 The movie premiered last September 2019 and earned more than 300 million yen (about USD 2.75 million) in just a month since its release. The film is animated by Sanzigen, the same studio that animated previous seasons of BanG! Dream. Bushiroad handled the distribution of the film.

BanG! Dream! is a multimedia franchise formed by Bushiroad in January 2015. The franchise is composed of releases in the form of manga, music CDs, live concerts, card games, a smartphone game named BanG! Dream Girls’ Band Party! developed by Craft Egg, and a TV anime series. The anime series has ran for two seasons so far; the first aired from January to April 2017, while the second ran from January to March 2019. A third season aired recently this January.