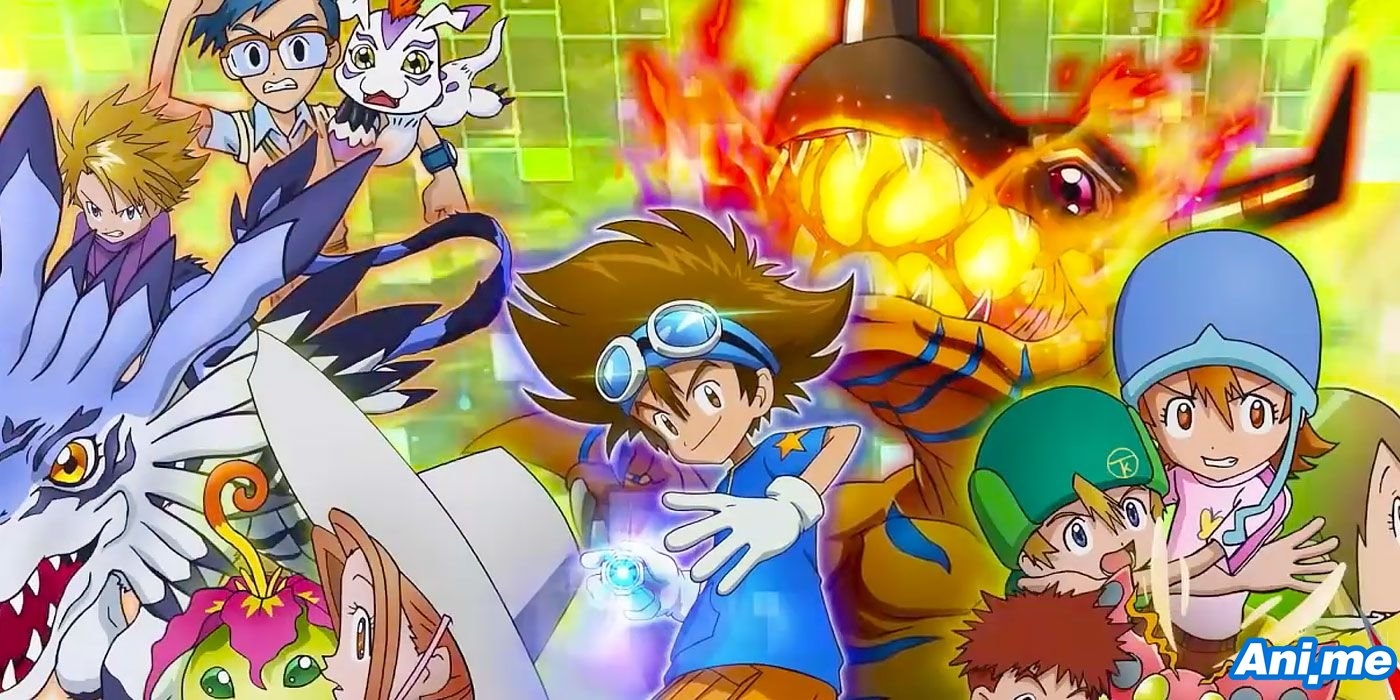 Get ready Digi-fans! The classic Digimon Adventure anime will have an anime reboot slated to premiere on April 5. A new trailer was released on the anime’s official website on Tuesday featuring the all new voice cast for the DigiDestined again with an almost complete returning cast of the partner Digimon.

Other cast members are the following:

From the partner Digimon, only Mie Sonozaki is a non-returning cast remember.

This new upcoming Digimon anime will take in the year 2020 and will have an all-new story centering the series protagonist Taichi in his fifth year in elementary school along with his Digimon partner, Agumon.

About Digimon Adventure (Reboot) as described by ANN:

The story begins in Tokyo when a large-scale network malfunction occurs. Taichi is preparing for his weekend summer camping trip when the incident happens. Taichi's mother and his younger sister Hikari get stuck on a train that won't stop moving, and Taichi heads to Shibuya in order to help them. However, on his way there, he encounters a strange phenomenon and sweeps him up into the Digital World along with the other DigiDestined.

Last February 21, the anime film Digimon Adventure: Last Evolution Kizuna premiered in Japan. The film features Taichi as a university student. Both Toei Animation and Fathom Events will schedule screenings for the United States on March 25 in original Japanese language with English subtitles.

When a group of kids head out for summer camp, they don't expect it to snow in the middle of July. Out of nowhere, the kids receive strange devices which transport them to a very different world to begin their Digimon Adventure! Led by the plucky Taichi Yagami, the seven children must now survive in a realm far from home, filled with monsters and devoid of other humans.

Luckily, they're not alone: each child is paired off with a companion digital monster called a Digimon. Together, the children and their new friends must overcome their insecurities, discover their inner strengths, and evolve into stronger fighters - literally.

It's been six years since that summer adventure when Taichi Yagami and the rest of the DigiDestined crossed over to the Digital World. And nearly three years have passed since the final battle between Hikari Yagami's group and BelialVamdemon. As the peaceful days passed by, at some point the gate to the Digital World closed. Not even the DigiDestined know what caused this, and time alone continues to pass.

On one such day, a Kuwagamon suddenly appears in Odaiba. Its rampage leaves the town in ruins, and the people there in turmoil. Taichi happens to catch sight of the Kuwagamon, and he chases after it all by himself in an effort to halt its rampage. But there's nothing he can do against a Kuwagamon.

Just as the Kuwagamon roars and attacks Taichi, his Digivice begins to emit a bright light...

With the sound of that nostalgic voice, the story once again begins to move in a big way.

The adventure now evolves once again.

Are you ready for more Digimon?