Launch Trailer Revealed for “One Punch Man: A Hero Nobody Knows” Action-Fighting Game 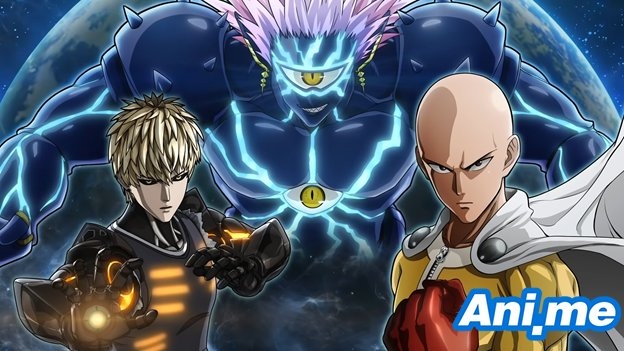 A launch trailer for the upcoming video game based on ONE and Yusuke Murata’s One Punch Man webcomic series has just been released this week! Entitled One Punch Man: A Hero Nobody Knows, the game is a three-on-three action-fighting game.

Bandai Namco Entertainment is set to release the game for the PlayStation 4 and Xbox One in Japan this February 27. America and Europe, on the other hand, will get the game in PlayStation, Xbox One, and PC starting February 28.

Check out the launch trailer here!

Does the game appear too.. easy? There’s more to the gameplay than what we saw here in the trailer though. Sure, you can choose Saitama as one of three characters you can use, but there’s a catch: you won’t be able to use him right off the bat, as you’d have to wait for him to arrive through the Hero Arrival System. Your two characters have to survive long enough for Saitama to deliver the final move. If you perform well enough with your two characters, Saitama will arrive earlier to help you.

One Punch Man was adapted into an anime series in 2015 by Madhouse and director Shingo Natsume. The second season premiered in 2019 under a new director (Chikara Sakurai) and a new studio (JC Staff).

Anime News Network describes One Punch Man’s story as such:

“One-Punch Man is a super hero who has trained so hard that his hair has fallen out, and who can overcome any enemy with one punch. However, because he is so strong, he has become bored and frustrated with winning all his battles so easily.”