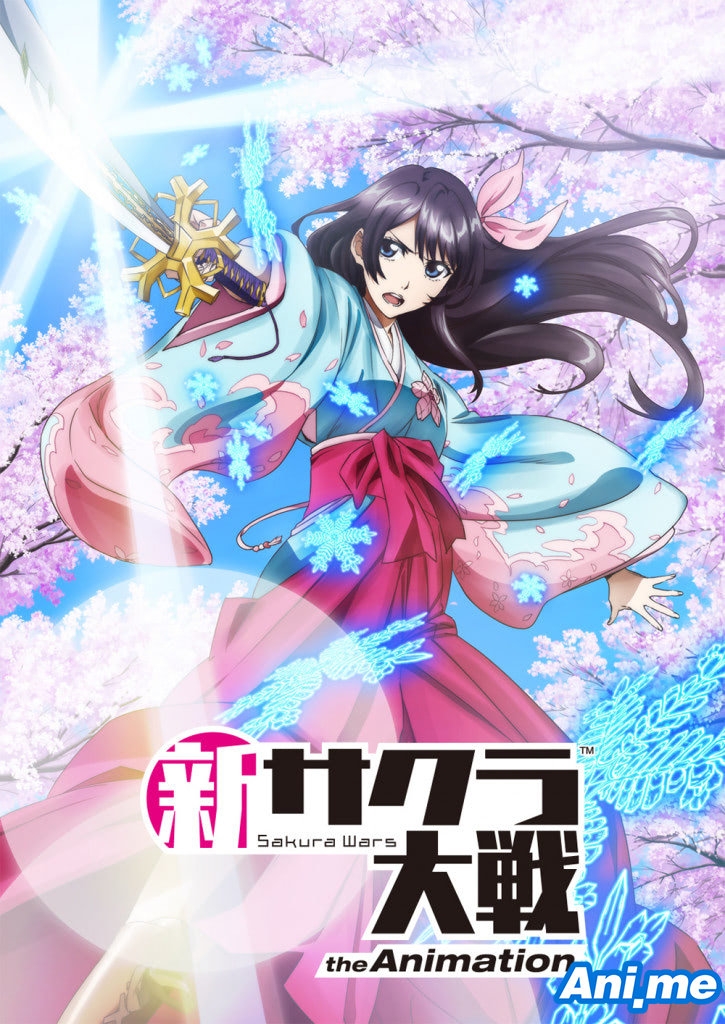 The official website of the Shin Sakura Taisen the Animation has announced this Thursday that the new Sakura Wars anime series will premiere this April 3.

On the other hand, the ending theme song is entitled “Sakura Yumemishi” and is performed by other cast members Nana Mizuki, Manami Numakura, and Sumire Uesaka. Check out the video here!

All of the above-mentioned voice actresses will be reprising their roles from the video game for the new Sakura Wars anime.

The anime will be directed by Manabu Ono, who has directorial credits in anime series such as Sword Art Online: Alicization and The irregular at magic high school. Scripts will be co-written by Tatsuhiko Urahata, who will work alongside Ono. Studio Sanzigen is producing the series.

The series is based on the Shin Sakura Taisen (literally Project Sakura Wars) line of video games. The game, which was created by Oji Hiroi and developed and owned by Sega, was first released in 1996 and has released five sequels and numerous spin-off titles since then. The game series is set in a fictional-steampunk version of Taisho era Japan, where a group of women with magical abilities use steam-powered mecha to combat demonic threats.

The upcoming Sakura Wars anime series is based on the franchise’s latest game released on the PlayStation 4 in Japan last December 12, and will be released to the West on April 28. The game takes place 12 years after the events of Sakura Wars V, in the 29th year of the fictional Taisho era in the game.