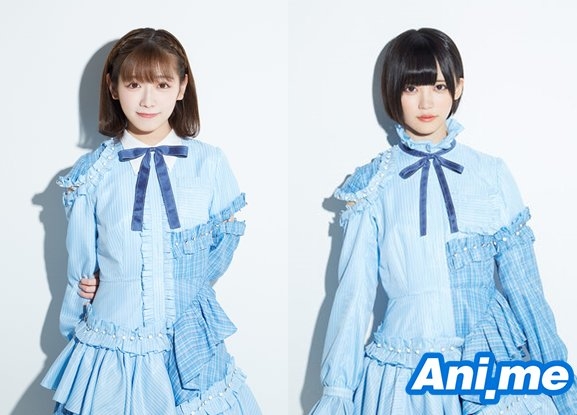 The official website for the idol anime franchise 22/7 has announced that member Mizuha Kuraoka will be going on hiatus because of health reasons. According to the official announcement, Kuraoka has had several recurrences of poor health, and while she and the staff had tried their best for her full recovery, it still wasn’t enough. As such, the management has decided to make her go on hiatus for her to recover fully. Staff will announce when she will be back to do 22/7 activities.

Besides Kuraoka, another 22/7 member was earlier announced to be going on hiatus. Last February 5, Urara Takatsuji was announced to be going on temporary leave due to poor health.  Like Kuraoka, Takatsuji also repeatedly suffered from poor health, so she was made to go on hiatus to be able to fully recover. Unlike Kuraoka, however, she is not part of the 8 main characters in the 22/7 anime series, but she is one of the three members dubbed as “hidden gems”. She and the two other “gems” will appear in the 13th “extra” episode entitled “8 + 3 = ?”.

It’s saddening to see that 22/7 members all appear to be suffering from poor health (please take care of their health, staff-san!!). Last December, member Mei Hanakawa announced her departure from the group due to—yes, you guessed right—health reasons. Hanakawa, who initially voiced the character Nicole Saito, explained that her doctor determined that there were no signs of recovery and that she would have difficulty performing on stage. Her announcement did not state her medical condition.

The 22/7 franchise and its idol group is produced by AKB48 founder and producer Yasushi Akimoto. The franchise is commonly described as a “dimension-crossing” idol group, whose voice actresses also perform in real life (commonly called 2.5D idols).

The idol group 22/7 debuted on June 16, 2017. They also perform the anime’s OP theme song “Muzui” (Difficult) as well as the ED song “Sora no Emerald” (Emerald of the Sky). Both songs debuted at the group’s “Birthday Event 2019” on December 24 and will be launched as the group’s fifth single on February 26.