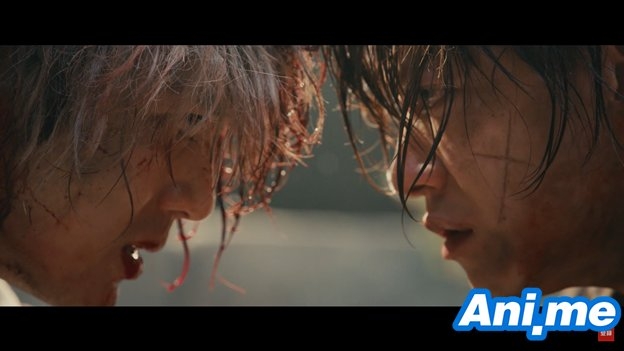 An exciting teaser trailer was unveiled in the official website of the Rurouni Kenshin live-action films last week! The trailer hints at the upcoming fight between Kenshin and Enishi. Check it out here!

Last week it was announced that Yosuke Eguchi will be reprising his role as Hajime Saito, captain of the Shinsengumi third unit. Eguchi has played Saito since the first live-action Rurouni Kenshin film released in 2012. Like Eguchi, most of the cast—Takeru Satoh (Kenshin Himura), Emi Takei (Kaoru Kamiya), Munetaka Aoki (Sanosuke Sagara), and Yuu Aoi (Megumi Takani)—have played their respective roles since 2012. Only Riku Onishi (third in the picture below) is new to the cast, replacing Kaito Oyagi as Yahiko Myojin. 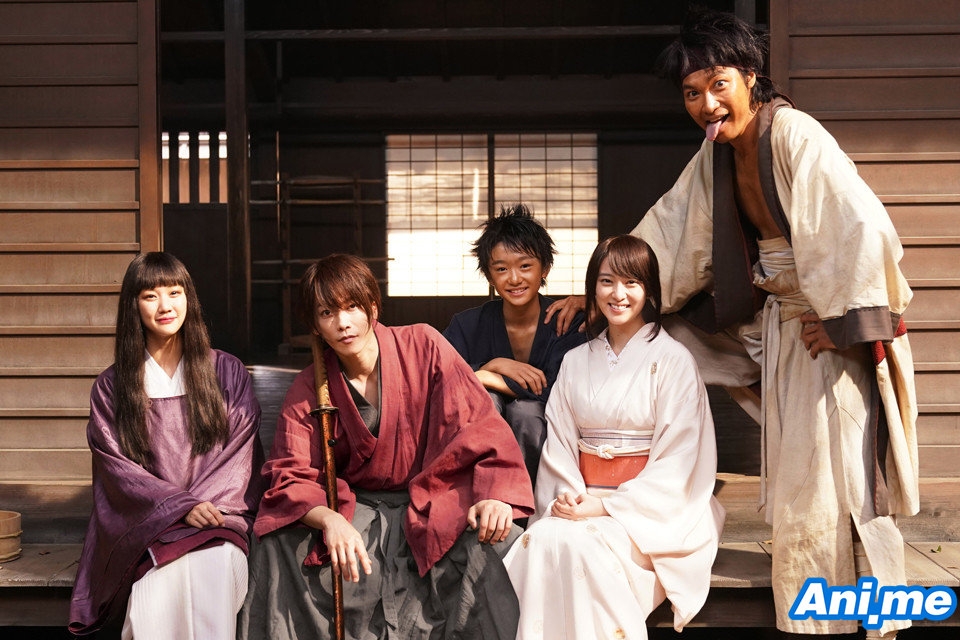 Mackenyu/Mackenyu Arata will be joining the cast as antagonist Enishi Yukishiro, the younger brother of Kenshin’s wife Tomoe Yukishiro. He is described in the official website as “a mysterious arms dealer who controls the underworld of the Chinese continent, and a man who sent weapons and warships to have manipulated Makoto Shishio. He has a strong grudge against Kenshin, and sets up the ‘Jinchu’ to destroy not only Kenshin but everything related to Kenshin, and the new era he has created!”

A visual for his character was also released: 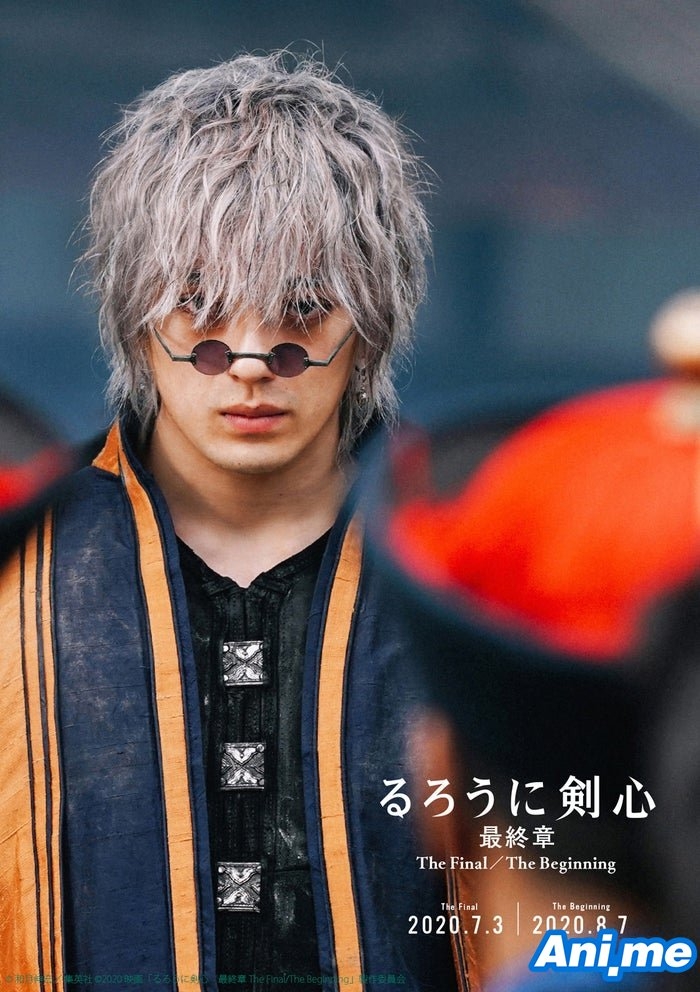