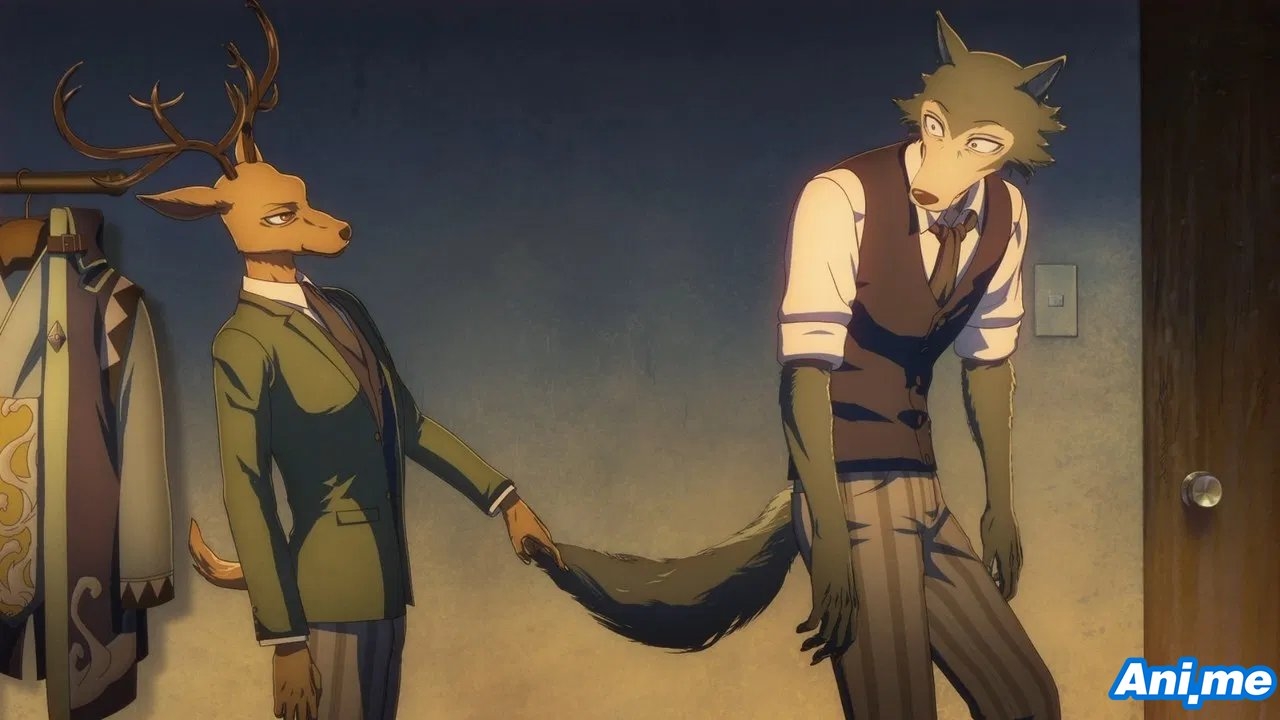 The following confirmed voice cast are:

During the release of the eight issue of Weekly Shonen Champion magazine, the creator of the popular BEASTARS manga Paru Itagaki commented in her author’s note saying that the “end is in sight” for the series. She also said that she is will be working hard to make sure the series will be well until the end and she invites fans to follow along with the journey.

Here is a detailed synopsis about the BEASTARS manga as shared by VIZ Media:

The official Twitter account of Netflix  that the BEASTARS anime will be available for streaming outside of Japan beginning March 13! The anime first season has ended with a total of 12 episodes. Recently, a second season of the anime is confirmed.

While the BEASTARS anime adaptation was airing, more good news has been announced, especially for the long-time fans of the franchise. It was confirmed in the first 2020 issue release of Weekly Shonen Champion magazine that a stage play adaptation of the manga is confirmed. The play is set to run in April and May next year in Tokyo and Osaka.

BEASTSTARS is definitely a big hit considering that its massive popularity grew ever since the anime adaptation was released and its fanbase is growing. We still don’t have an exact date yet, but at least we know the months on when the stage play will take place.

Be sure to watch this awesome anime when it’s finally available in Netflix soon.