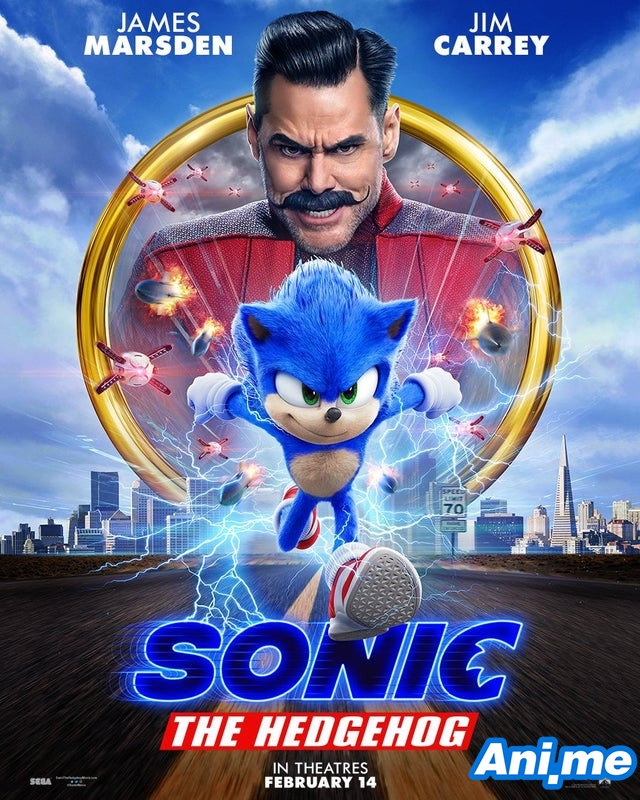 The redesign appears to have been worth it, as the initially much-maligned Sonic the Hedgehog movie was welcomed warmly by audiences! Entertainment news websites Variety and Deadline reported that the film earned an estimated USD 57 million in its first three days in the US box office, making it highest US opening weekend for a movie adaptation of a video game. Sonic beat out the live-action Ryan Reynolds-starrer Detective Pikachu film, which previously held that record with a USD 54 million opening weekend last May.

The film is projected to earn an additional USD 11 million, bringing its US total during the four-day President’s Holiday to an estimated USD 68 million. This then makes the film’s worldwide earnings at USD 111 million. At this point, the movie would have already broken even, as Variety reports that the film cost USD 87 million to make (Box Office Mojo, on the other hand, estimates it at USD 85 million, but the figures are more or less the same).

Sonic the Hedgehog Movie stars Ben Schwartz (DuckTales, Parks and Recreation) as the voice of Sonic. Joining him as part of the cast are James Marsden (X-Men), Tika Sumpter, and Jim Carrey (Ace Ventura: Pet Detective) as villain Robotnik.

The Sonic the Hedgehog live-action film is the directorial debut of Jeff Fowler, with Neal Moritz (Fast & Furious franchise) producing the film along with Tim Miller (Deadpool), Toby Ascher, Dmitri Johnson and Dan Jevons. The film opened in US theaters and worldwide on February 14, 2020.