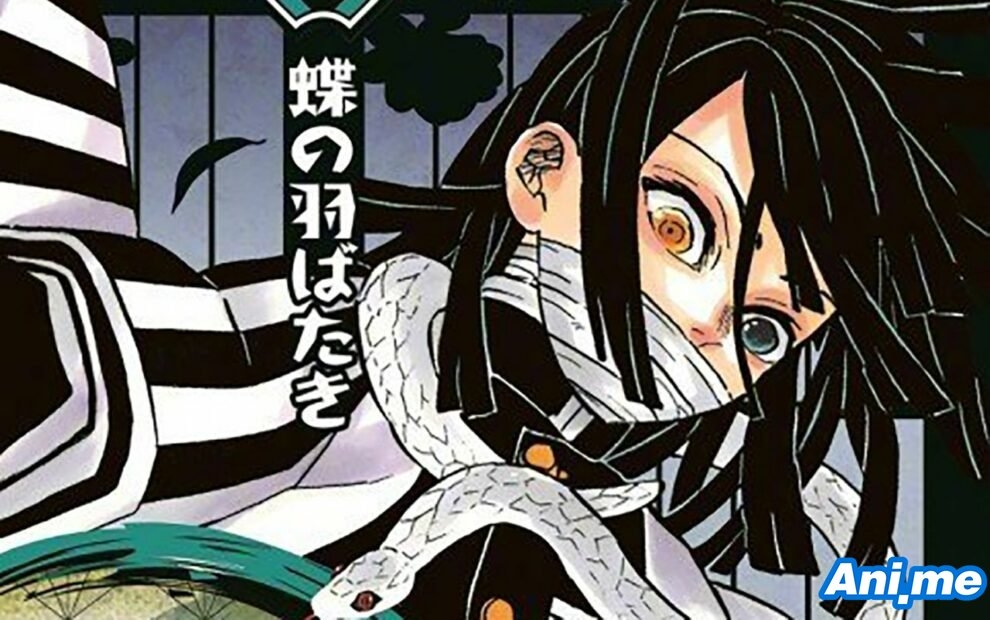 The manga is still keeping people at the edge of their seats and there seems to be no stopping Demon Slayer: Kimtesu no Yaiba from its hype.

It was reported the 19th volume of the manga has sold around 1,378,000 copies. This based on Oricon’s weekly print sales chart during previous week (February 3 to 9). With that said, Demon Slayer is now the third manga series to have a single volume to sell over 1 million copies in a week. The first two series that reached this kind of manga sales achievement were Attack on Titan (2 times) and One Piece (45 times).

This is also the second consecutive week that Demon Slayer has sold a lot of manga volume and topped the manga sales ranks. The manga’s third volume was the first one to get such an achievement.

As of February 4, the manga series has sold around 40 million copies in circulation. This includes both print and digital releases.

While this specific manga volume made it to the ranks, nine other volumes of Demon Slayer were also included in the top ten in the same week. This is the second time consecutively that manga series occupied the entire top 10 rankings. According to Oricon, the franchise has already earned an estimate of 1.5268 billion yen (around USD $13.90 million) from CDs, to its printed publications, DVDs, and Blu-Ray Discs in just that week alone.

In a previous report, Aniplex of America has rekeased  new trailer for the manga’s anime adaptation. You can watch it here!

The cast for the main characters have been announced previously:

The English dub of the Demon Slayer anime  is directed by Steve Staley, who was also the voice director of the English-dubbed Gundam Build Drivers and The Promised Neverland.

The series will premiere on Cartoon Network’s Toonami block in English dub on October 12.

In a previous report, Mora, the music download website announced the most downloaded anime theme songs of 2019. As expected, the song “Gurenge” (Red Lotus) from the series Kimetsu no Yaiba (Demon Slayer) topped the charts. The song is a performed by popular Japanese singer LiSA and it reached certified platinum by the Japan Record Association on September 22. Aside from this, this powerful and catchy song is the most downloaded song of the Summer anime season with over 300,000 downloads in October.

Below shows the complete list of Mora’s most downloaded anime songs of 2019:

7.       “Grand Escape” by Tōko Miura featuring RADWIMPS (Weathering With You)

10.   “from the edge” by FictionJunction feat. LiSA (Demon Slayer: Kimetsu no Yaiba)

Mora’s most downloaded anime song albums of 2019 are:

1.       Weathering With You (High Resolution) by RADWIMPS