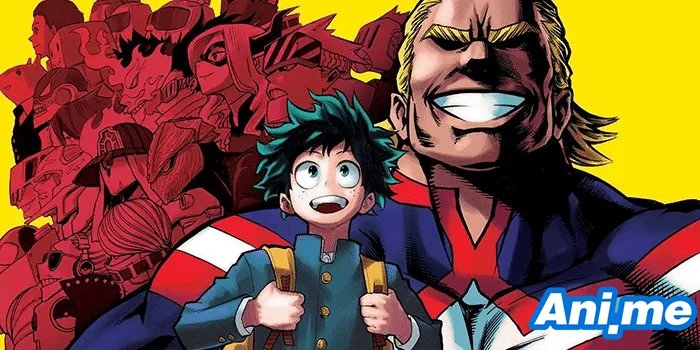 One of the current popular manga series My Hero Academia has topped the charts of the last month’s Bookscan list. The first volume of the manga ranked #2!

Screening for its second film My Hero Academia: Heroes Rising in US and Canada are slated to be released on February 26, 2020! Funimation released the film’s synopsis which reveals:

It’s seems that My Hero Academia still continues to dominate bookstores. We hope that the hype continues until the series’ end.