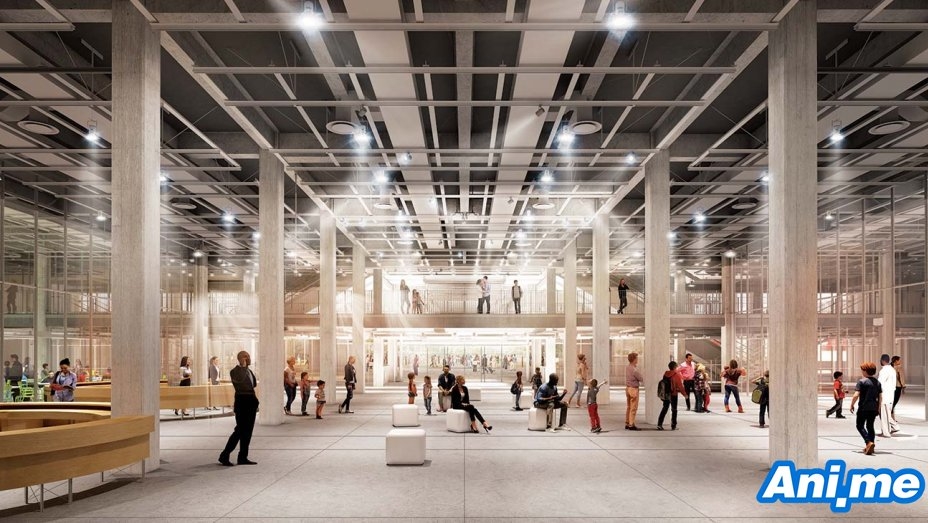 Last Sunday’s 92nd Academy Awards was not only marked by a lot of firsts—Korean film Parasite as first non-English film to win Best Picture, Taika Waititi as first indigenous person to win Best Director—it was also a momentous occasion for the announcement of the long-planned Academy Museum of Motion Pictures. Tom Hanks, who made the announcement about the Museum’s long-overdue December 14 opening, also revealed that the Museum will open with an exhibit featuring none other than the works of critically-acclaimed and beloved filmmaker Hayao Miyazaki himself.

In addition, a 288-seater theater named after renowned movie producer and businessman Ted Mann was also revealed to be the venue for future screenings of Hayao Miyazaki perspectives, alongside those of Italian filmmaker Federico Fellini.

The Academy Museum of Motion Pictures is set to open to the public on December 14 and will be located at the intersection of Wilshire Boulevard and Fairfax Avenue in Los Angeles. The project, which was first announced in 2012, suffered several delays due to cost adjustments and construction problems such as earthquake-proofing the building’s glass dome and finding a prehistoric sloth fossil under the building (I kid you not).