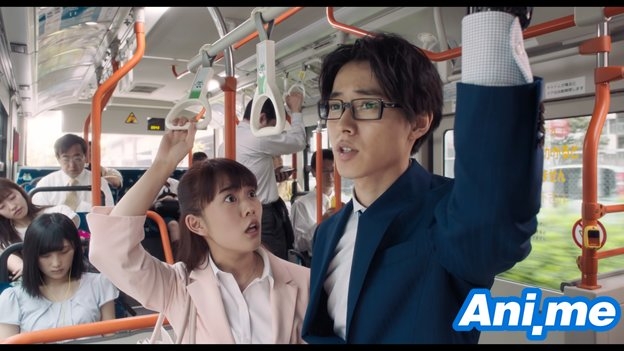 The power of otakus is strong in this one, as the highly-anticipated live-action film of Fujita’s web manga series Wotakoi (Wotaku ni Koi wa Muzukashii or Love is Hard for Otaku) debuted last week at the top of Japan’s box office rankings! The film, which was released in over 300 cinemas in Japan last February 7, sold a total of 169,000 tickets in its opening weekend—that’s a whopping 229 million yen in ticket sales!

The film’s opening weekend earnings is 18% higher than the earnings of actor Kento Yamazaki and director Yuichi Fukuda’s previous live-action film partnership, The Disastrous Life of Saiki K, which was released last October 2017.

Director Fukuda has also taken to Twitter to thank fans for the overwhelming support to his newest film, saying,

“Thank you for having the first day without any problems. When I worked on this film, I wanted to make it an entertaining film that children and families could enjoy, and I think it becomes easy to get familiar with thanks to the collaboration between the wonderful original manga Wotakoi and the musical. I hope Sagisu-san’s beautiful songs will reach children????”

Mitsuki Takahata is playing the lovable fujoshi lead Momose Narumi, with Kento Yamazaki as her game otaku boyfriend Hirotaka Nifuji. Nanao is playing Kabakura Tarou (aka the closeted shoujo fan), and Takumi Saitou is his girlfriend Hanako Koyanagi (aka the handsome crossplayer—who is also a fujoshi like Momose).