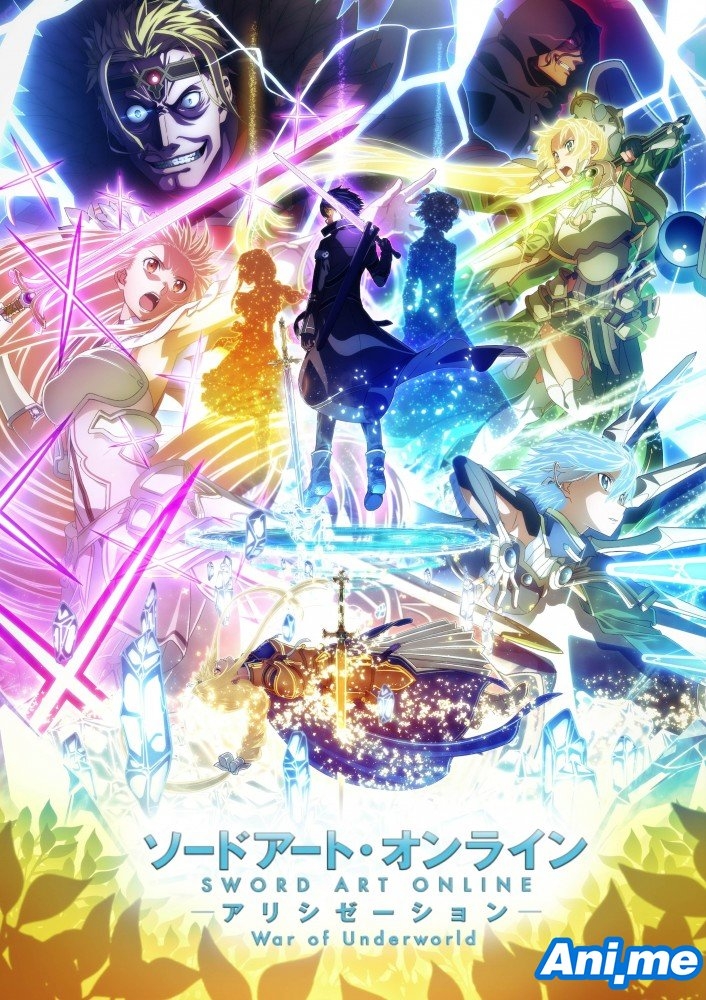 This Monday the official website of the ongoing Sword Art Online: Alicization – War of the Underworld series has announced that singer ReoNA will perform “ANIMA”, the anime’s second opening theme song. The song will be used in the series starting this April, as the anime is entering its “Last Season”. Besides the anime, ReoNA is also involved in the series’ official tie-up game entitled Sword Art Online: Alicization Lycoris, as she is singing the game’s theme song “Scar/let”.

SAO Alicization premiered in Japan last October 12. The first half of the season has already adapted content from the light novel’s ninth volume “Alicization Beginning” up to the 18th volume, “Alicization Everlasting”. The first half aired a total of 24 episodes from October 2018 to March 2019. A week before the premiere of the second half, a special compilation episode entitled “Reflection” was aired.