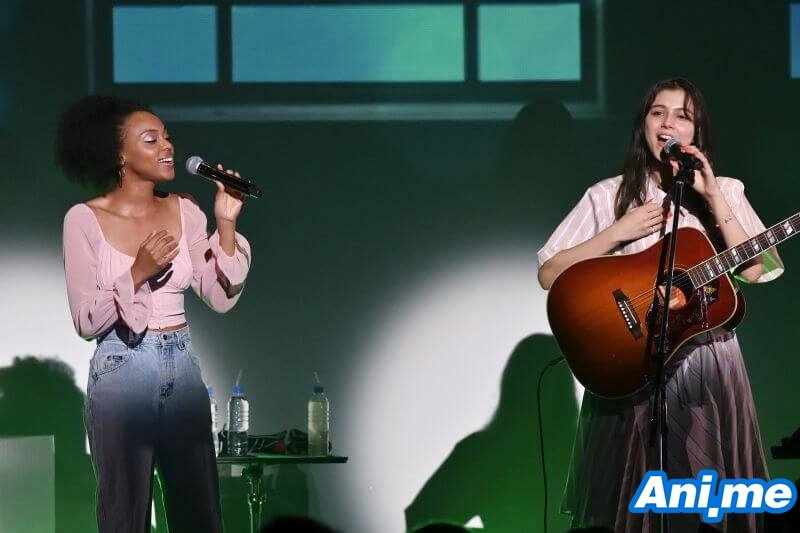 It’s life imitating art this time for Carole & Tuesday’s singing voices Nai BR.XX and Celeina Ann, as the two were announced to be performing at the South by Southwest Festival in Austin, Texas! The announcement, revealed in the event’s official website, details that the duo will be performing on March 17. This will be their first performance outside of Japan.

It will be remembered that in the anime series—episode 16 to be exact—the characters Carole and Tuesday performed at a fictional SXSW event in Mars (where the story is set).

The anime premiered last July 10 in Japan via Fuji TV’s +Ultra programming block. The series also aired at the same time in Netflix Japan, with a new episode getting added every Thursday.

In 2018 Studio Bones opened global auditions for the singing voices of main characters Carole and Tuesday, with singers Nai Br.XX and Celeina Ann winning the auditions. The series’ voice actors, on the other hand, are all Japanese, with Carole and Tuesday being voiced by Miyuri Shimabukuro and Kana Ichinose, respectively.

The series is directed by Motonobu Hori, with Shinichiro Watanabe of Cowboy Bebop as supervising director. The script is penned by Aya Watanabe and Eisaku Kubonouchi as original character designer. Carole and Tuesday marks Studio Bones’ 20th anniversary and Flying Dog’s 10th year in the industry.