Is Your Wallet Ready? - Sony Unveils The Official PlayStation 5 Website 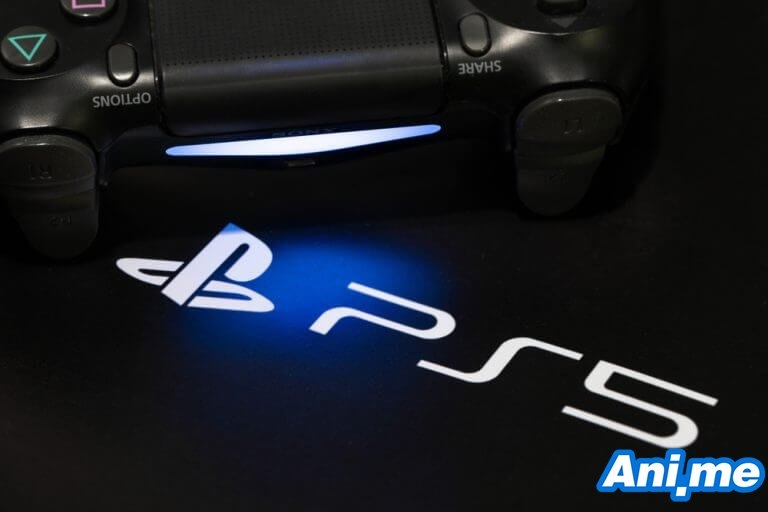 While some of our highly anticipated titles are coming to the PlayStation 4. There is another wallet wrecker that is coming your way during upcoming holiday season 2020.