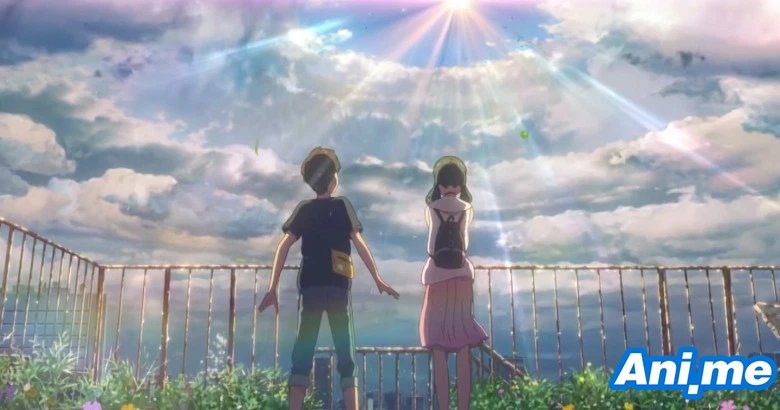 The winners of the Tokyo Anime Film Festival have been revealed on Thursday. As expected, Makoto Shinkai’s Weathering With You has won the animated film category, while Demon Slayer won awards in the television category.

The judges had to go through around 439 titles which have debuted between October 14, 2018 until September 30, 2019. Around 80 anime shows ands 20 film releases were included in the list.

Below reveals the individual awards and the winners of each category:

Aside from Weathering With You and Demon Slayer, the series Uta no Prince Sama Maji Love Kingdom also won the Anime Fan award, which is entirely on fan votes.

Recently, it was reported that the North American screening of Weathering With You earned more than USD $7.2 million. The film premiered in North America on January 17. A special screening preview event happened on January 15 and 16, a few days before the official screening date. Fans who were able to join in the special screening preview got exclusive bonus content aside from the main film screening. It was also confirmed that screenings for Weathering With You on Friday will be in both original Japanese language with English subtitles and English Dub.

The official English Dub cast were as follows:

Weathering with You premiered in Japan on July 19, 2019 and immediately conquered box office charts in its first three days, earning US$15.22 million. It had a special North American premiere during the Toronto International Film Festival as part of its Special Presentations Category with screenings on September 8, 10, 14. The movie was submitted for consideration for the Best International Feature Film category for the 92nd Academy Awards. The film was also screened in Anime NYC last November 2019.

Demon Slayer: Kimetsu no Yaiba is an anime series based on the manga of the same name written by Koyoharu Gotoge. The manga was first published in February 2016 in Weekly Shonen Jump up to present, with Shueisha publishing the series’ 16 tankobon volumes. The manga’s English license is currently held by Viz Media.