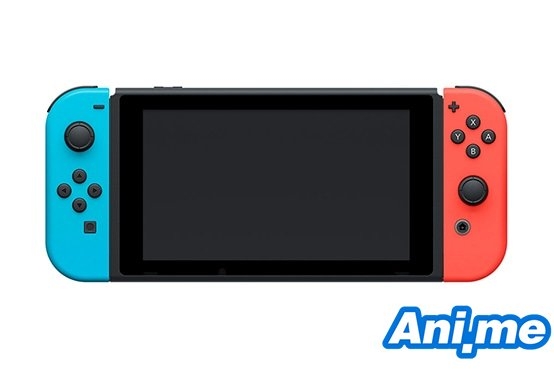 Japan might be experiencing a little drought soon when it comes to supplies of Nintendo Switch as Nintendo confirmed on Thursday that both production and shipments of their current popular console is delayed due to the Coronavirus outbreak. This delay also includes other official periphals for the console like its Joy-Con controllers.

In relation to this, Nintendo has also reviewed that its popular Nintendo Switch game Ring Fit Adventure is also on a shortage in Japan and shipments are delayed.

Two of the Nintendo Switch’s most successful games, Pokemon Sword and Pokemon Shield were released worldwide on November 15 last year. The two versions of the game feature Pokemon from the Galar region, and players can choose one of the three basic starter Pokemon namely Gookey, Scorbunny, and Sobble. This is also the game where the Gigantamax forms are featured, in which Pikachu, Eevee, Meowth, Butterfree, Charizard, Alcremie, and Corviknight will be having their own, said forms in this game. Two legendary Pokemon will also be introduced

The game has also announced expansion sets as well as a cloud-based Pokemon storage service (Pokemon Home). It was announced during the livestream presentation of Pokemon Direct recently that cloud-based service Pokemon Home is slated to launch in February for iOS, Nintendo Switch, and Android devices in February.

For those who are curious about this service, Pokemon Home will allow players to store and bring over their captured Pokemon from Pokemon Bank, Pokemon GO, Pokemon: Let’s Go Pikachu!, and Pokemon: Let’s Go Eevee! to your Pokemon Sword and Pokemon Shield game in the Nintendo Switch. Players will be able to successfully transfer their Pokemon as long as they’ve appeared in the base games or in their upcoming expansions (slated to be released this June and in the fall).

With the use of this service, you will also be able to transfer Pokemon between the Sword and Shield games as well as their expansions.

While a lot of us are still hype for the new games, a new Pokemon movie has been announced—and is confirmed to be a sequel to the previous “I Choose You” film that premiered on 2017.