“The Quintessential Quintuplets” Manga Set to End in Three Chapters 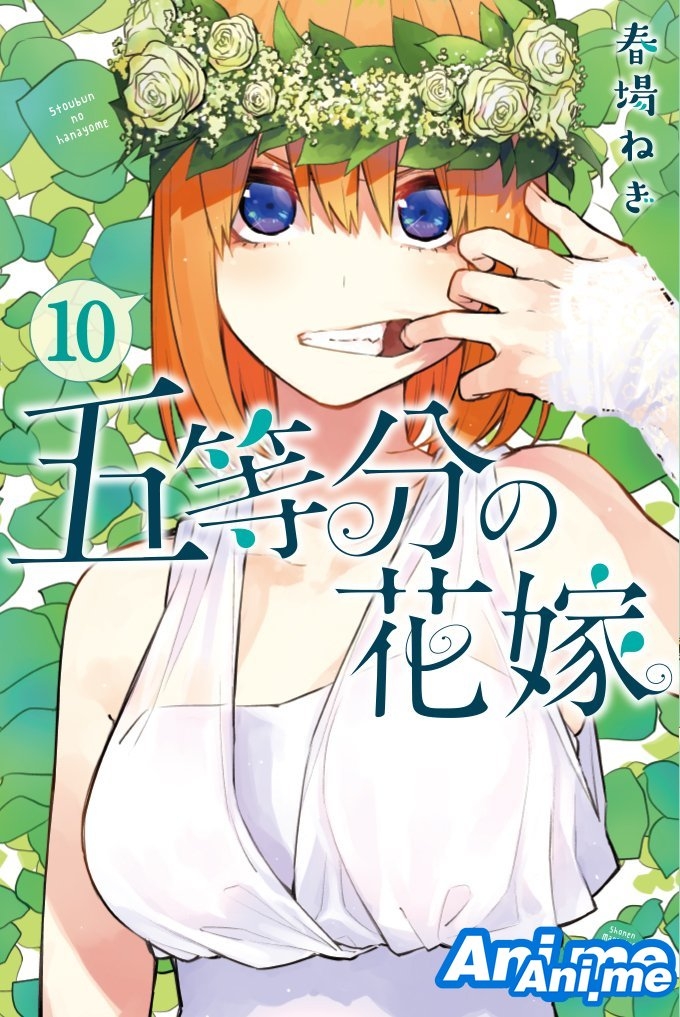 All good things must come to an end, including the waifu war between our favorite quintuplets. The official Twitter account of Kodansha’s Weekly Shonen Magazine recently revealed the cover page for their 10th anniversary issue, which states that The Quintessential Quintuplets (Gotoubun no Hanayome) manga will be ending in three chapters.

Last December, series author Negi Haruba tweeted that his ultra-popular romcom manga will be concluded by the 14th volume. Haruba also expressed admiration for manga authors who can go on to write dozens of volumes and explained that he found that hard to do. His tweet was translated by Crunchyroll News as such:

“When I talked to my friends the other day, I remembered that I was determined to draw a manga that would last forever before the serialization was decided. But as I started serialization, I realized that the hardest thing was to continue. The artists who have continued drawing dozens of volumes are really amazing.”

Given that the winning quint already appears to be confirmed as Yotsuba, it is of course inevitable that the manga will be ending soon. Congrats Yotsuba. (cue happy tears)

Quintessential Quintuplets originally started as a one-shot story in 2017, but eventually became a serialized work because of favorable responses from fans. It is currently being serialized in Kodansha’s Bessatsu Shonen Magazine since August 2017 and has released twelve tankobon volumes so far. An anime adaptation produced by Tezuka Productions aired from January 10 to March 28, 2019, with Crunchyroll and FUNimation holding the license for the series’ North American release.