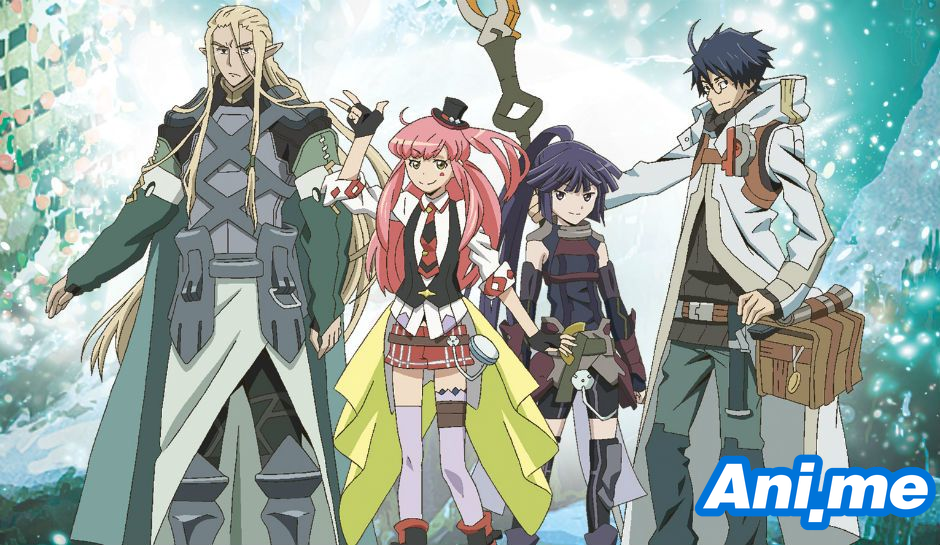 Rise up, Log Horizon fans! It’s been 6 years since the last Log Horizon anime premiered, and who would’ve thought we’d get announcements about the series—and yet here we are. Yes, there is news for the beloved anime, as NHK made a surprise announcement that Log Horizon is getting a third season! The third season will be entitled Log Horizon: Entaku Honkai (Log Horizon: Fall of the Round Table) and is already set for an October 2020 premiere.

All the cast and staff from the previous season will be returning for the anime, such as:

Story supervision will still be done by Syouji Masuda, with Shinji Ishihira returning to direct the series for Studio DEEN. Series scripts will still be overseen by Toshizo Nemoto, with Shouji Hata as sound director and Yasuharu Takanashi as music composer.

Log Horizon is a novel series written by Mamare Touno, with illustrations done by Kazuhiro Hara. It tells the story of how characters Shiroe, Naotsugu, and Akasuki survive in the fantasy game world of Elder Tale, where 30,000 gamers are trapped and hence have to fight in order to survive.

The novel was adapted into a two-season anime series in 2013 and 2014. The upcoming third season shares the same title as Log Horizon’s 12th volume.