2020 is shaping up to be a good year for fujoshis all over, as another popular boys-love manga gets greenlit for a live-action film adaptation! Libre Publishing announced this Monday that Tomoko Yamashita’s supernatural boys-love manga The Night Beyond the Tricornered Window (Sankaku Mado no Sotogawa wa Yoru) is getting a live-action film. The announcement further states that the film is set to be released this year.

The main cast was also announced, with Masaki Okada (live-action Gintama, Space Brothers) playing exorcist Rihito Hiyakawa and Jun Shison (live-action anohana) cast as the shy clerk Kosuke Mikado. Check out the two in their first official visual together below: 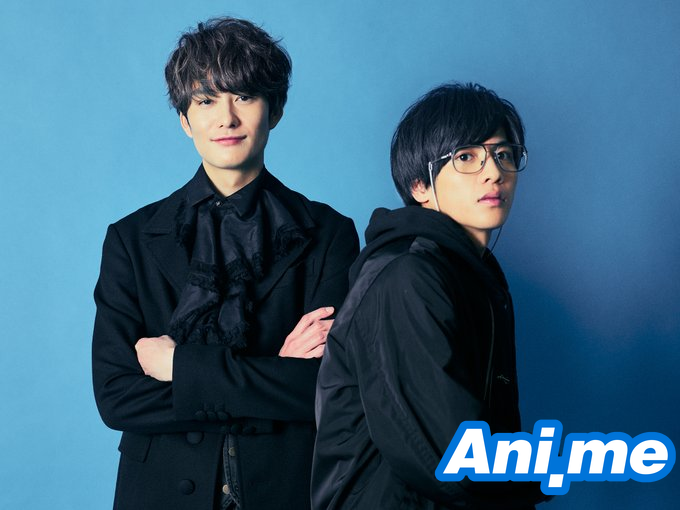 The film will be directed by Yukihiro Morigaki, who is known for directing TV commercials for Nissin’s Cup Noodles brand, as well as for Cygames’ smartphone game Granblue Fantasy. Tomoko Aizawa will be writing the script.

Manga author Tomoko Yamashita reacted to the news on Twitter, expressing their surprise that their manga received a live-action film adaptation. Their tweet, translated to English, reads, “I am the one who is surprised the most in the world, but it will become a film.”

The Night Beyond the Tricornered Window was launched in March 2013 in Libre Publishing’s Magazine BExBOY. Seven tankobon volumes have been released so far, with over one million copies in circulation. Manga company SuBLime, which holds the series’ English-language license since 2015, describes the story as such:

“Shy bookstore clerk Kosuke Mikado has the ability to see ghosts and spirits, an ability he wishes he didn’t have, since what he sees usually terrifies him. Rihito Hiyakawa, an exorcist whose supernatural powers are as strong as his social graces are weak, doesn’t seem to fear anything, mortal or otherwise. When this odd couple gets together to solve the bizarre cases that come their way, their work methods may not be entirely safe for work!”