“Whisper of the Heart” Manga Gets Live-Action Film Adaptation 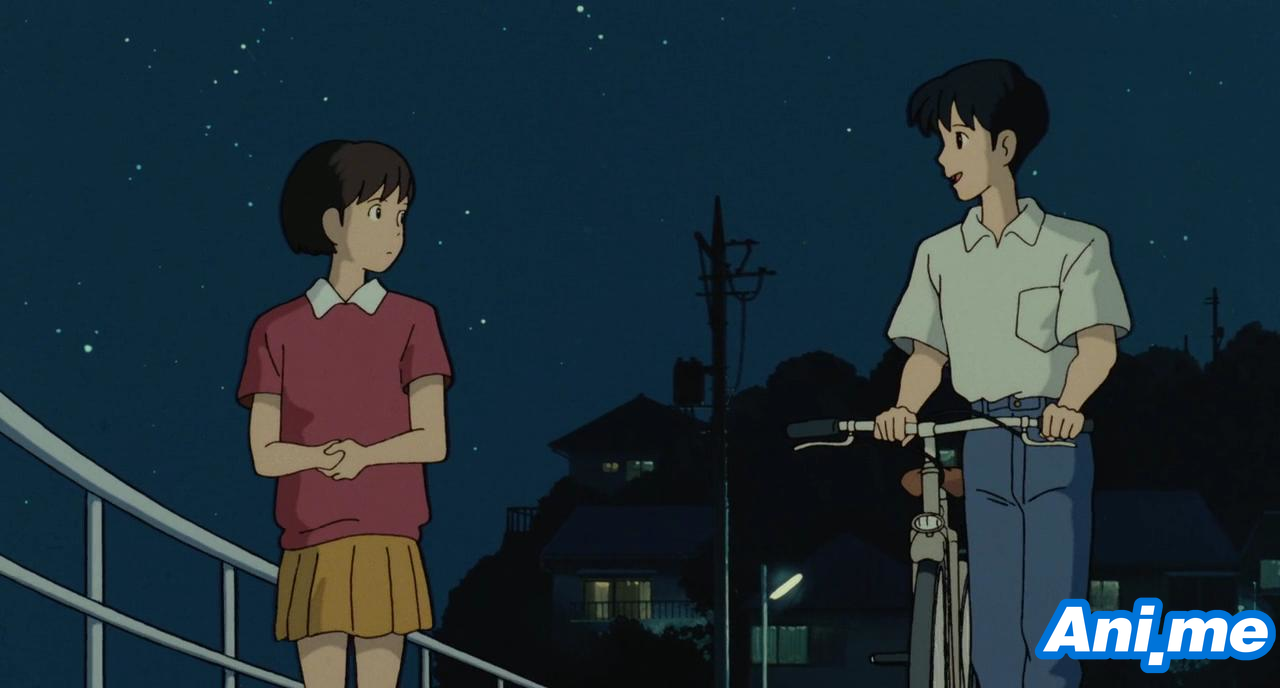 Most of us are familiar with Whisper of the Heart (Mimi o Sumaseba) as a Studio Ghibli film, which was released in 1995 and directed by Yoshifumi Kondo. What most don’t know, however, is that the film was based on a 1989 manga series of the same name written by Aoi Hiiragi.

25 years after the release of the Studio Ghibli film, Whisper of the Heart is set to be revived once more by way of a live-action film adaptation. The news, announced by Sony Pictures Entertainment, stated that the film is set for a September 18 release in Japan.

The live-action film will be set 10 years after the original manga’s story. Lead character Shizuku Tsukishima is now 24 years old and while she was not able to fulfill her dream to become a novelist, she is working hard to as a children’s book editor. On the other hand, Seiji Amasawa is following his dream abroad, but as he stays longer away from Shizuku, the distance between their hearts also grows larger.

The original manga’s story is described by Anime News Network as such:

“The story follows junior high school bookworm Shizuku as she has a chance encounter with a mysterious antique shop, and the boy Seiji Amasawa, the grandson of the shop’s owner. A novice violin maker, Seiji has also attracted Shizuku’s attention as she has noticed for a while that his name is written on the checkout cards of the books she borrows from the library. Seiji’s passion for violin-making inspires Shizuku to pursue her dream of writing a novel.”