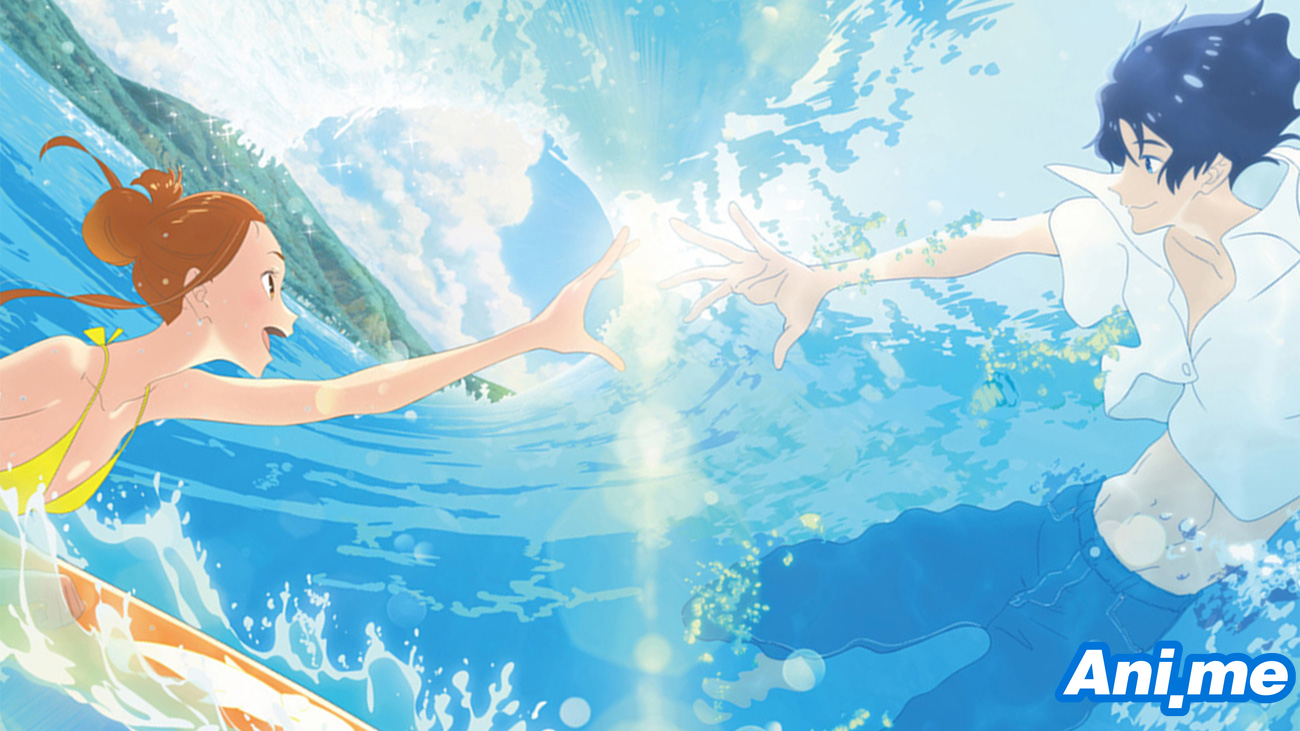 GKIDS, which holds the license for Ride Your Wave’s US release, has not made an official announcement regarding the movie’s US release date. They have also not responded yet to queries on these reported listings. They describe the film as such:

“From visionary director Masaaki Yuasa (The Night is Short Walk On, Girl, DEVILMAN crybaby) comes a deeply emotional new film that applies his trademark visual ingenuity to a tale of romance, grief and self-discovery.

Hinako is a surf-loving college student who has just moved to a small seaside town. When a sudden fire breaks out at her apartment building, she is rescued by Minato, a handsome firefighter, and the two soon fall in love. Just as they become inseparable, Minato loses his life in an accident at sea. Hinako is so distraught that she can no longer even look at the ocean, but one day she sings a song that reminds her of their time together, and Minato appears in the water. From then on, she can summon him in any watery surface as soon as she sings their song, but can the two really remain together forever? And what is the real reason for Minato’s sudden reappearance?”

The film is directed by Masaaki Yuasa, with scripts written by Reiko Yoshida (Liz and the Blue Bird, A Silent Voice) and music composition done by Michiru Oshima (The Night is Short Walk On, Girl). The movie is animated by Yuasa’s Science SARU studio.